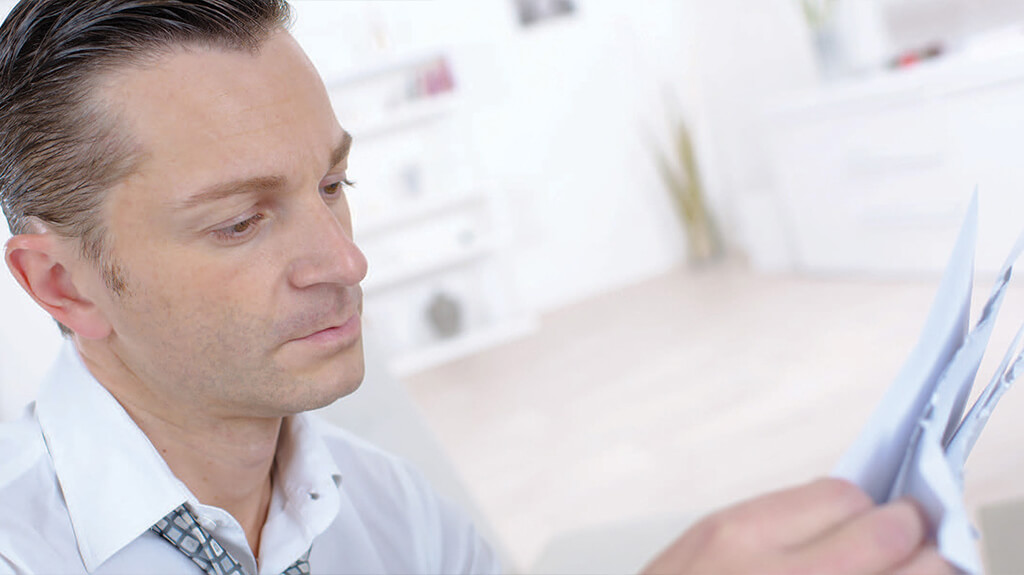 After the Violation of an FAR

A kinder, gentler FAA? The US aviation regulator is changing its enforcement tactics.

This article is for informational purposes only and should not be construed as or relied upon as legal advice. If you have questions about a specific FAA investigation of you or your company, or about an administrative, compliance, or enforcement action, you should contact an attorney.

What happens after you violate a Federal Aviation Regulation (FAR)? There have been some changes recently in how the FAA handles the process.

Prior to 2015, the enforcement action was the FAA’s primary method for dealing with violators. The agency could initiate an enforcement action, which could include a fine and either suspension or revocation of a certificate, against any FAA-certificated entity, including operators, pilots, maintenance technicians, repair stations, and equipment manufacturers.

In 2015, the FAA adopted a program known as the Compliance Philosophy. An attempt to embrace a just culture, the Compliance Philosophy is built around the idea that very few people get up in the morning thinking about how unsafe they plan on being that day. Most FAR violations are the result of honest mistakes, lack of knowledge, or lack of skill. In a just culture, people are encouraged to admit to their mistakes, and the goal is to improve safety—not to punish.

The FAA announced that it would focus on returning violators to compliance with the FARs and improving safety in the National Airspace System. Thus, the compliance action was born. If you haven’t heard of it, then read on, because the FAA has changed how it deals with some FAR violations.

You usually first learn that the FAA believes you have violated an FAR when you receive a letter of investigation (LOI). The LOI usually ends with the following invitation to discuss the incident with the FAA: “We wish to offer you an opportunity to discuss the incident in person or submit a written statement.… Your statement should contain all pertinent facts and any mitigating circumstances.… If we do not hear from you within the specified time, we will process this matter without the benefit of your statement.”

Your first inclination may be to immediately respond to the LOI, but first, take a moment. Consider whether a response is appropriate and what that response should be. There is no obligation to respond to an LOI—the FAA will neither penalize nor reward you for responding. Furthermore, any statements you make in your response can be used against you. In fact, there are cases where the response to an LOI helped the FAA prove its charges. Because the decision of whether to respond to an LOI and what to say depends on the particular facts of your case, talk with your attorney before responding to an LOI.

An FAA investigation commenced by an LOI can end in one of four ways:

Of course, the best outcome of an investigation is the FAA finding no violation. Another option is the route of an administrative action. This does not result in a violation against you, but typically the FAA will issue a warning notice (that stays on your record for two years) or a letter of corrective action for you to take.

As stated by the FAA in its Enforcement Manual: “The FAA does not use the informal conference to gather additional evidence or admissions to prove the charges in the enforcement action. The FAA, however, may use any information revealed by the apparent violator for impeachment purposes if the apparent violator makes a contrary statement about a material fact later in the proceeding.” Thus, when speaking with the FAA, speak carefully, as misstatements can be used against you.

If you are unsuccessful at having all charges withdrawn at the informal conference, then the FAA will issue an order that suspends or revokes your certificate and/or results in a fine. An FAA order suspending or revoking a certificate can be appealed first to the National Transportation Safety Board and then to the federal courts. An FAA order that fines an operator is generally appealed to the Department of Transportation and then also to the federal courts.

Whether to offer a compliance action to a suspected violator, as opposed to pursuing an enforcement action, remains within the discretion of the FAA. However, there are some things that you can do to tilt the odds in your favor. First and most important, compliance actions are only available if the FAA determines that you have not willfully violated the FARs. The FAA says it will have “zero tolerance for intentional or reckless behavior,” and these cases will still be subject to enforcement actions.

Generally, a compliance action ends with the completion of retraining or counseling, as opposed to a fine or suspension. You must be willing and able to comply with all the terms of the compliance action, including paying all training costs.

Another factor that could increase your chances of receiving a compliance action is having an effective safety management system (SMS) program. Why? This means you have a vibrant safety culture, where you and your colleagues actively work to identify safety hazards, engage in risk analysis and mitigation, and fine-tune your efforts based on results. Notice, I said an effective SMS program; the dusty manual on your shelf doesn’t count.

According to the FAA, under its Compliance Philosophy, it “will encourage a more proactive approach by airports, airmen, and organizations to disclose and develop measures that identify safety risk, prevent deviations, and ensure corrective actions are taken when deviations exist.” If you operate under an SMS, then the Compliance Philosophy’s focus on open communication, hazard identification and mitigation, and training should sound familiar.

Further, once you agree to enter into a compliance action, you must make a strong effort to remain in the program. If you are removed from a compliance action—maybe you never got around to completing your remedial training—the required disclosures you made as part of the compliance action can be used against you in an enforcement action.

The Compliance Philosophy should be viewed as a benefit for all of us who are certificated by the FAA. The FAA is clear that it will launch enforcement actions against those who are reckless or who do not want to comply with the FARs. And that’s as it should be—we need our regulator to keep us safe from those guys.

However, for those of us who make an honest mistake, have a temporary lapse of judgment, or let our skills get rusty, the alternative of a compliance action is a welcome change from an FAA that has embraced a just culture.

Robert Lakind is a former airline pilot who now works as an aviation attorney and is a member of HAI’s Safety Committee. Robert represents clients in their dealings with the FAA and assists them in their compliance responsibilities. He also works with clients on transaction, aviation insurance, and litigation issues.