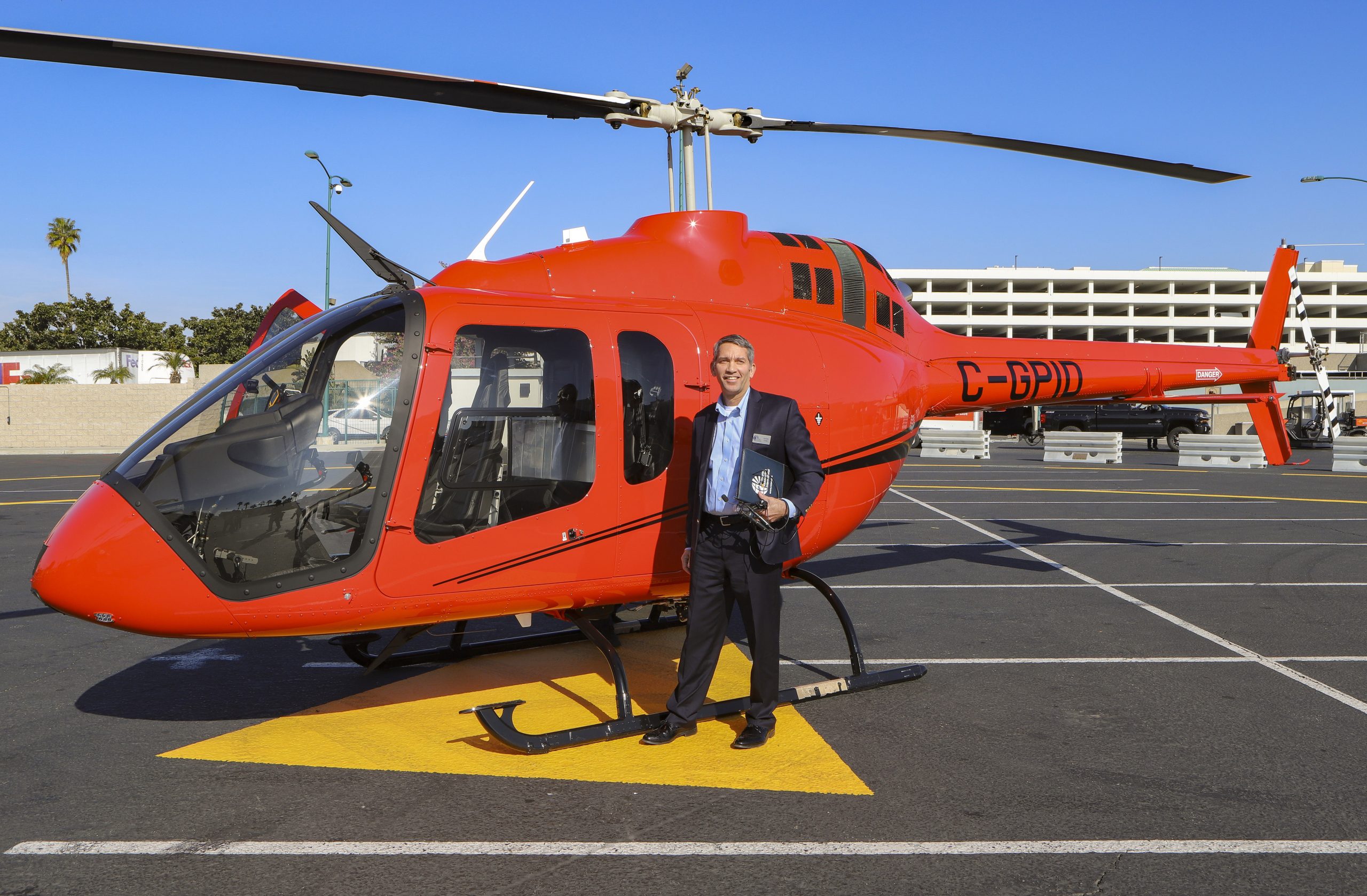 ROTOR MagazineMessage from the President2021 June

Being in the Thick of It Creates Additional Risk

HAI is here to help.

I have said before and it bears repeating: HAI has a duty to protect the future of our industry by ensuring its safety. It’s a duty we take seriously. We have faced threats to our safety and economic security before, but right now there is one that we are working hard to mitigate.

What would our modern VTOL industry be without satellites? Currently, the airspace where we operate is made safer by this industry’s use of airwaves—the radio frequency spectrum in which GPS and satellite communications with the ground operate.

But a flawed decision by the US Federal Communications Commission (FCC) to accept a single company’s plan could put all of that at risk. The Ligado Networks proposal seeks to establish a cellular network that uses the same block of airwaves used by GPS and satellites that support air-to-ground communications. Repeated testing demonstrates that the towers and handsets from this new network would interfere with GPS and satellite communications. 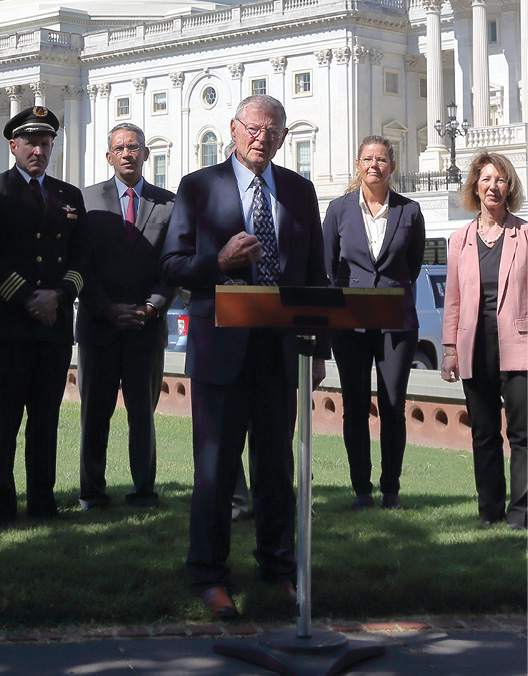 Interference in this case does not mean slower Wi-Fi or an occasional dropped cell phone call. It means less-safe rotorcraft operations, riskier airline travel, the disruption of critical weather monitoring and reporting systems, and the degradation of emergency communications. And it will be expensive.

HAI members operate right in the thick of it, at low altitudes, often in close proximity to flight obstructions and where there could be dense deployments of towers and potentially millions of Ligado handsets in operation. Aircraft could potentially experience repeated loss of GPS and air-to-ground communications, right when they need it most. This loss of navigational reliability caused by Ligado’s plan would increase crew workload and significantly raise the risk of an air accident.

But beyond that, replacing GPS and satellite communications equipment will be expensive, driving up costs and erecting barriers to our industry’s work in infrastructure, health care, agriculture, and public safety, to name just a few of our missions. For the economically hard-hit industry sectors, this is an unacceptable additional burden.

For several years, HAI has worked with a large coalition of private companies and users of these systems, along with federal regulators and members of Congress, to preserve GPS and satellite communications. Yet the FCC ignored all of our concerns, instead prioritizing one company’s commercial proposal.

Fortunately, HAI has found champions like Sen. Jim Inhofe, ranking member of the Senate Armed Services Committee (SASC), who agree with us. “When Ligado’s effort to repurpose spectrum causes interference in the infrastructure of [critical] systems, as tests have shown it will, consumers and taxpayers can’t afford the burden of updating countless systems,” Mr. Inhofe has said. “That cost should only be borne by the responsible party: Ligado.”

There is a bright spot to report. On Jun. 23, Sen. Inhofe introduced the Recognizing and Ensuring Taxpayer Access to Infrastructure Necessary for GPS and Satellite Communications (RETAIN) Act. This legislation would require Ligado to cover costs by all users who experience interference, including, but not limited to, costs for any engineering, construction, site acquisition, research, personnel or contracting staff, and labor associated with the replacement efforts.

The RETAIN Act is Sen. Inhofe’s second legislative push against Ligado to emerge in the past week, following the SASC’s version of the 2021 National Defense Authorization Act, which would slow the use of Department of Defense funds to support Ligado in any way and requests an independent technical assessment from the National Academies of Sciences and Engineering.

Given our concerns and advocacy on this issue, Sen. Inhofe’s office invited HAI to participate in an event announcing the RETAIN bill’s introduction. HAI Board Chair Stacy Sheard and I represented the industry and provided our perspective on how spectrum interference will impact vertical operations.

We will not let off the throttle and will continue to advocate for our industry on this and the myriad of other issues we face throughout the globe. In the meantime, keep in touch at president@rotor.org.

James A. Viola is HAI’s president and CEO. After a career as a US Army aviator, he joined the FAA, where he served as director of the Office of General Aviation Safety Assurance before joining HAI. A dual-rated pilot, Jim holds ATP ratings in both airplanes and helicopters and is a CFII. Jim can be contacted at president@rotor.org.