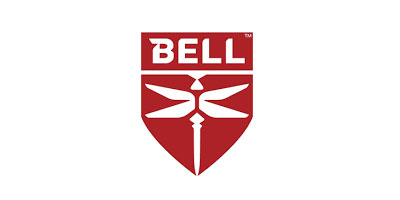 By Rotor DailyJanuary 14, 2022No Comments

Bell honors the legacy of Erik Oltheten.
A STATEMENT FROM Bell flight | Dec 2021

It is with great sadness that we announce the passing of Erik Oltheten, our beloved friend, coworker, inventor, Tech Fellow and world-renowned avionics expert.  Erik invested 22 years at Bell and was known across the industry for his innovative mindset and deep knowledge of certification requirements for rotorcraft avionics.  Erik is survived by his first wife Tina and their two sons Adam and Owen.

Erik enjoyed telling others that he had a real passion for avionics as a boy and he knew he wanted to become an avionics engineer at 8 years old!  He certainly achieved that boyhood dream, and what an amazing engineer he became!  He grew up in Canada and graduated from McGill University as an Electrical Engineer in 1980.  He started his career at Marconi – Montreal as a Project Engineer for the AH-1W TOW Hellfire System.  He moved to Ft Worth in 1997 to work at Elbit Systems designing Avionics Displays and in 1998 he transferred to Bell to become an Avionics Sr Specialist.  Erik quickly advanced at Bell, rising to the highest engineering level of Technical Fellow for Avionics Systems in 2009 and stayed in this role for the rest of his career.

Erik’s accomplishments and recognitions were numerous: 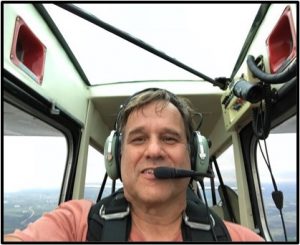 Beyond Erik’s accomplishments, his impact on the industry, Bell and his peers are best captured from the many comments that his coworkers shared after his passing:

Michael Thacker, EVP of Bell Commercial and Innovation Business stated it well at the Bell memorial gathering “Erik was truly a world-renowned expert on rotorcraft avionics.  We are a better company and a better industry because of his innovative and passionate contributions, and he will be profoundly missed”.

If anyone would like to honor the memory of Erik, gifts can be donated to the Edward Pierce Center for Autism (EPCA) through their website https://epcautism.org/.  Erik helped his fiancé (Tracy) to create this 501c3 organization which is named after her 9 year old autistic son Eddie.  Erik was very close to Eddie and had a deep connection and love for him.