By ROTOR StaffSeptember 28, 2021No Comments 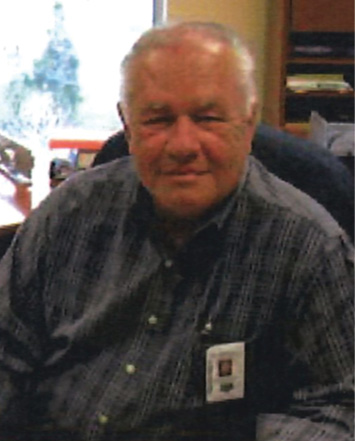 After Whitson joined Bristol, Tennessee–based Edwards and Associates in 1979, he served as the head of the company’s maintenance department and, eventually, as VP of operations. Whitson, an FAA designated manufacturing inspection representative and a designated airworthiness representative, traveled to more than 35 countries during his career and worked on several supplemental type certificates.

Whitson was awarded HAI’s Excellence in Helicopter Maintenance Award in 1989.

Survivors include his wife, three children, five grandchildren, and one great-grandchild.