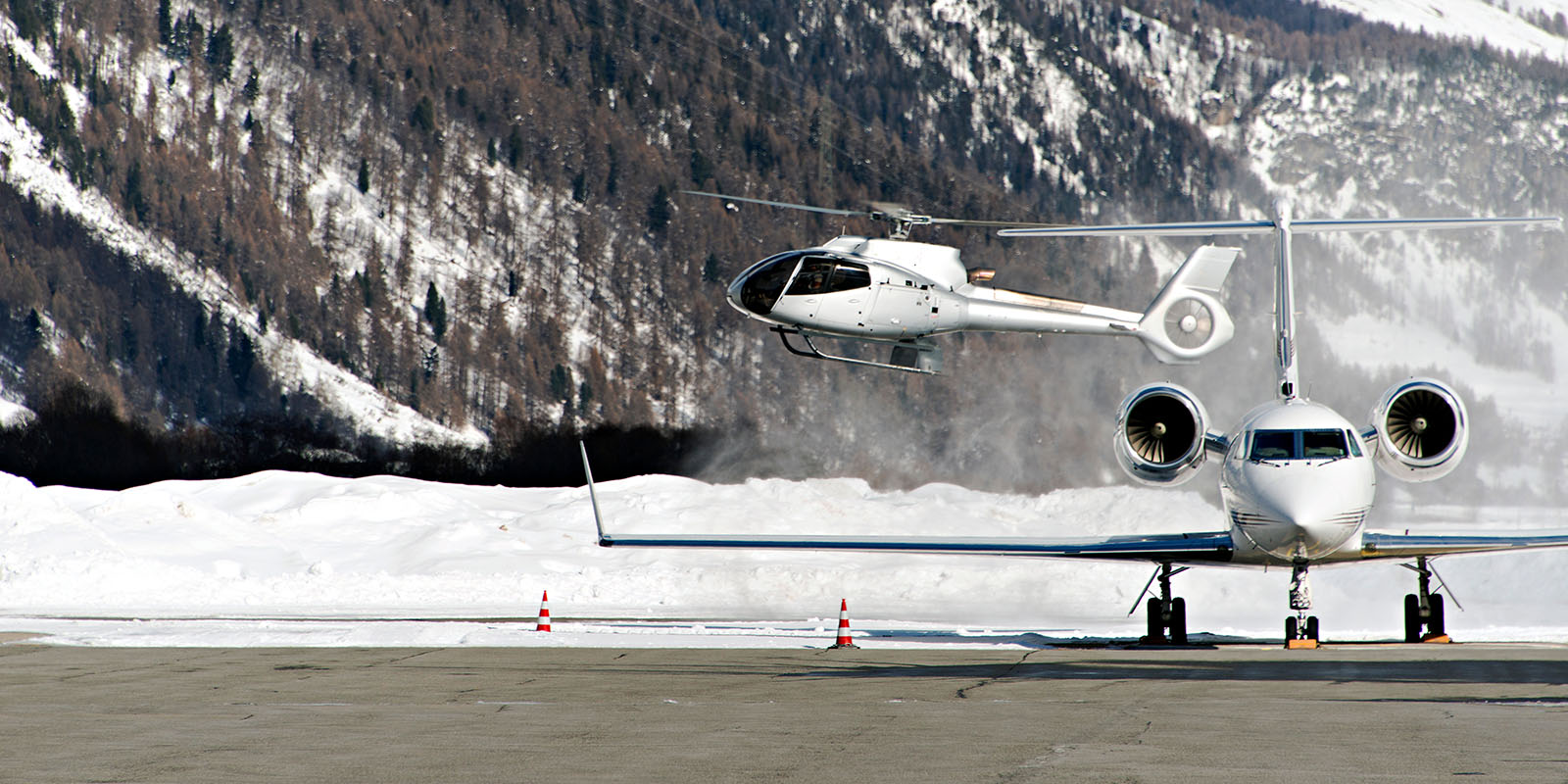 It’s past time to educate the entire aviation community about this dangerous phenomenon.

There isn’t a mock checkride, or a real checkride, covering private, commercial, instrument, or CFI instruction that doesn’t include some conversation about wake turbulence from fixed-wing aircraft. Land beyond, take off before, wait 3 minutes. The reminder we’re given goes something like this: “Cleared to land, caution: wake turbulence departing 737.”

Notice I’ve used the term “wake turbulence,” not “rotor downwash.” That’s because the two events are distinctly different and, other than the fact they’re both produced by the rotor blade, have little in common.

Downwash is produced while at a hover or during a very slow hover taxi, whereas wake turbulence is produced with the helicopter in forward flight starting at approximately 20 kt. Downwash in ground effect hits the ground and moves out 360 degrees from the helicopter, with hazardous winds up to 3 diameters the size of the rotor disc. Wake turbulence from a helicopter is more like that of an airplane and moves behind the aircraft while the latter is in forward flight.

Helicopter pilots teach ad nauseam, for good reason, the damage we can do with our rotor downwash. I always teach that being mindful of our downwash is part of flying neighborly. Fixed-wing pilots, however, aren’t taught about rotor downwash or wake turbulence produced by a helicopter.

I can’t tell you the number of times I’ve been told to “taxi to the pumps and we’ll get you topped off” with a light fixed-wing sitting right there and a trash can with a lid on it 20 ft. away. They don’t know what they don’t know, and they haven’t been taught.

In 1996, the FAA published a report, “Flight Test Investigation of Rotorcraft Wake Vortices in Forward Flight,” based on tests performed to determine the need for rotorcraft separation standards based on the wake vortex (think “wake turbulence”) hazards of following aircraft. The tests involved four helicopters: the S-76, UH-60, CH-53, and CH-47. The FAA team used a T-34 and a Decathlon for probe aircraft.

The testers learned that within 3 nm behind the helicopter, the probe aircraft experienced bank-angle upsets that exceeded 30 degrees and, in some cases, more, with some resulting in a spin.

Similarly, a Cirrus SR20 landing behind a departing UH-60 ended up cartwheeling down the runway with substantial damage to the aircraft and injury to the pilot. And a PC-12 fixed-wing landing behind a departing UH-60 experienced more than 30-degree bank angles. Thanks to some fast maneuvering by the pilot, and powerful thrust, the aircraft avoided crashing.

In September 2021, an experimental Rans S-20 departed behind a landing S-76 air ambulance helicopter. The airplane reached approximately 50 to 60 ft., rolled left, then rolled right until inverted and impacted the runway, resulting in a post-crash fire and one fatality.

The 1996 FAA study recommends that to avoid “hazardous” helicopter wake vortices/wake turbulence, fixed-wing aircraft in trail should remain at no less than 3 nm behind the helicopter. The report further shows that vortex decay time can take up to 3 minutes depending on the size and speed of the helicopter. But even 3 nm might not be enough.

Earlier this year, I was teaching an instrument student in a Cessna 172. An EC135 was practicing the same ILS (instrument landing system) approach. We were 4 nm in trail with both of us at 90 kt., and we still felt a light wing rock from the helicopter wake turbulence.

The fly neighborly movement in the vertical flight industry has rightly emphasized the need to minimize the noise impact of helicopters on communities, but we must consider the effects of our rotor downwash and wake turbulence, as well. Let’s take the lead to educate the entire aviation community about both phenomena.