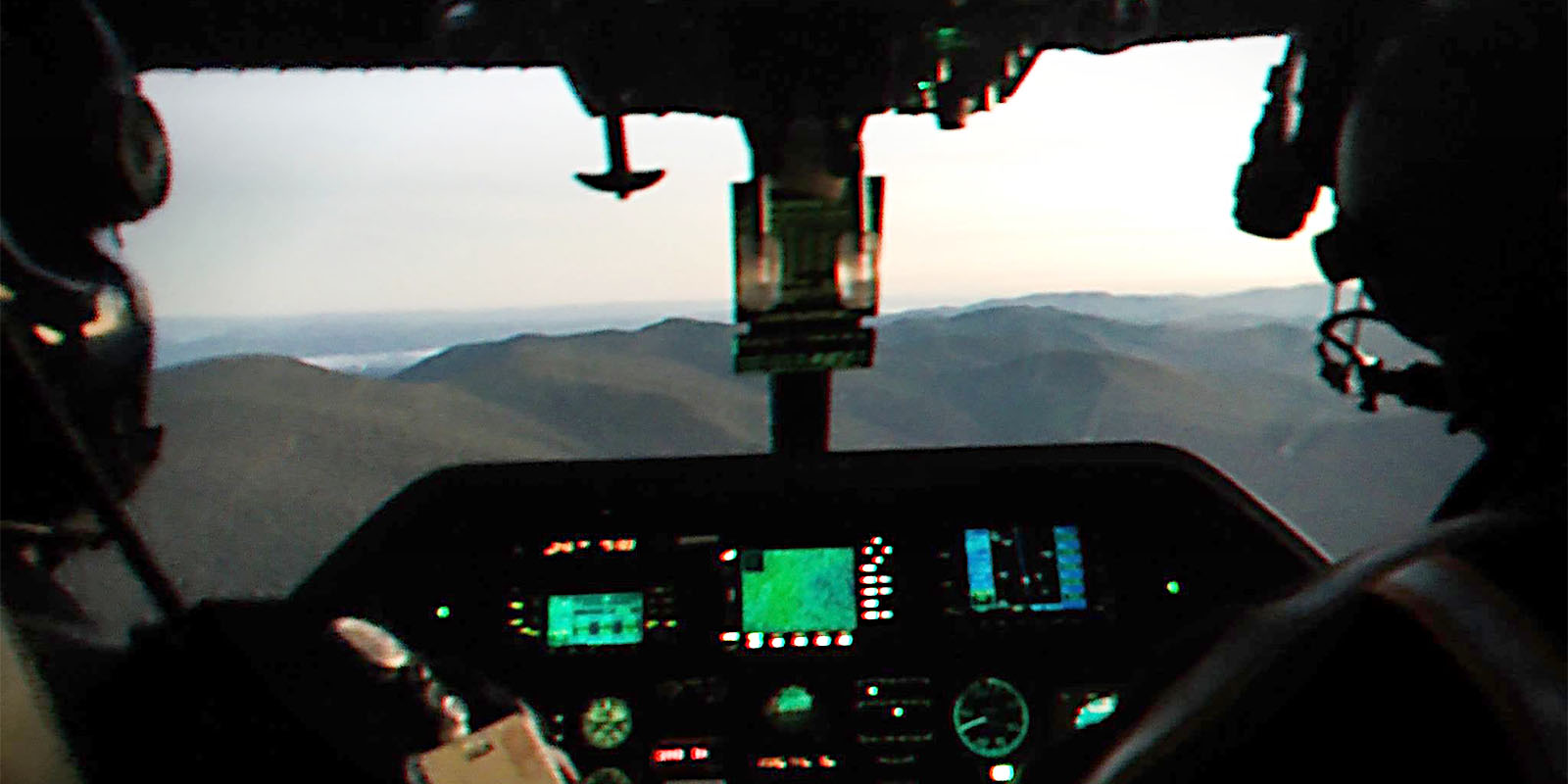 Even experienced pilots can lose focus and fall prey to this common aviation threat.

I’ve often wondered how controlled flight into terrain, or CFIT, accidents occur. I’ve read and studied accident reports, and I’ve called out rule makers for allowing it to be legal to fly in weather that often “teases” pilots, luring them into a situation almost certain to guarantee an accident.

Flying an airworthy aircraft into the ground isn’t limited to single-pilot operations, or even GA operations. There have been many Part 121 air carriers that have flown heavy metal into the earth with two pilots aboard who were using the very latest equipment available to prevent such a thing.

So important is this issue that the FAA devoted its entire November/December 2020 edition of Safety Briefing magazine to the problem. I feel so strongly about it that I reached out to Rick Domingo, FAA Flight Standards Service executive director, to personally thank him for the article he contributed to the magazine, “A ‘C’ to Avoid.”

Funny sometimes how things happen. I’ve been actively flying for 37 years. I’ve logged thousands of hours in all kinds of aircraft and conditions: helicopters, airplanes, singles and twins, VFR, IFR, and a ton of both unaided night and NVG (night-vision goggles) experience. Prior to coming to HAI, the cockpit was my office. (I still fly weekly but do it to stay engaged and for fun and travel.)

About three days before I received FAA Safety Briefing, I was out doing some night flying. This time of year in the Northern Hemisphere lends itself to great night-flying opportunities. It gets dark early but isn’t so cold as to make flying miserable.

This particular night was perfectly clear. It was very dark with no celestial illumination. I took off and did a cross-country flight of about 100 nautical miles. It was a mix of city flying, with lots of ground lights, and rural flying with no ground lights or cars for visual reference.

My home-base airport is in the country, with few surrounding lights. It does have some hills about 500 ft. above the airport elevation: a terrain feature easily seen with NVG but not at all visible unaided on a dark night.

About 20 miles out of my home airport, I began a descent from 5,500 ft. About 10 miles out, I continued descending to achieve a nice stabilized straight-in approach. I clicked the pilot-controlled lighting on bright. I had the airport beacon and runway lights in sight. Landing checks completed and radio calls made. All was good.

Then, with everything set and in a stabilized approach profile, I had the big idea to focus my attention inside, on the Garmin GNS 530W, in order to bring up a different display.

Yes indeed, you read that correctly. I prioritized changing the settings on my Garmin over maintaining situational awareness.

Luckily for me, while I was focused inside, making my GPS look like I wanted it to, my terrain avoidance and warning system (TAWS) was still on the job even though I was taking a mini vacation from flying the aircraft. The system shouted out, “Terrain … terrain!”

I looked up, applied power, arrested my descent, and moments later completed a nice night landing.

So how do CFIT accidents happen? They happen because of poor decision-making.

You can break it down and overanalyze it if you choose. Examples of a CFIT accident report could read: “The pilot wasn’t IFR certified,” “the pilot failed to perform the appropriate flight planning,” or “the aircraft wasn’t properly equipped.”

My accident report would have read: “The ATP-rated pilot, with more than 7,000 hours of experience flying a very highly equipped aircraft with a fully capable three-axis autopilot, diverted his attention in the cockpit during a critical phase of flight and destroyed a beautiful aircraft. This knucklehead made a poor decision and paid the price.”

Of course, the NTSB and FAA would have been kinder in their assessments of my actions than I’m being. I can make light of the situation now because I’m here to tell you about it.

The bottom line: Timing is everything. Stay focused when you should be focused.

I don’t like saying that a piece of electronics prevented an accident. That’s what all our training, ratings, and experience are supposed to do. However, in this case, my TAWS prevented me from flying my aircraft into the ground on a dark night.