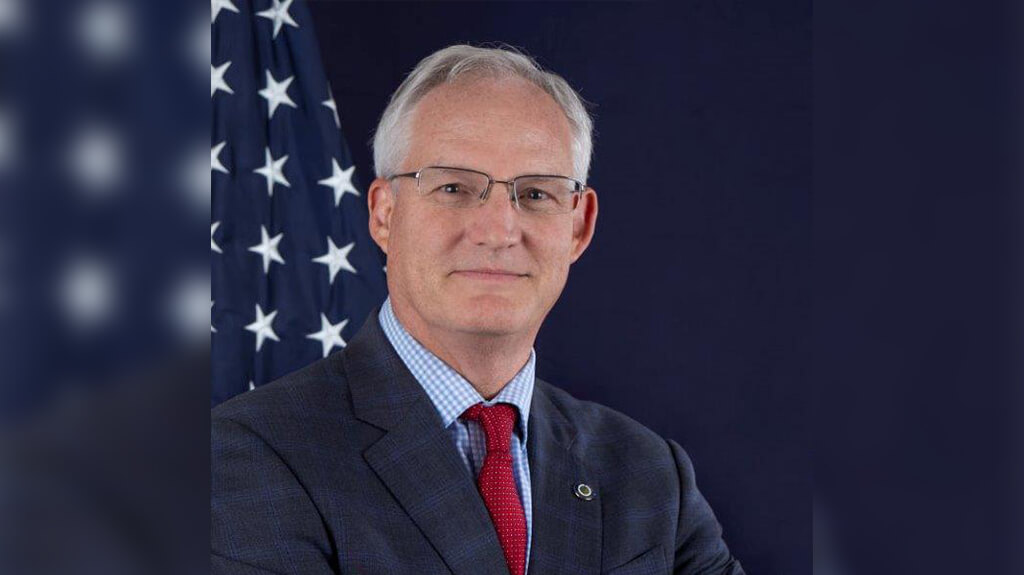 “The Challenge We Have Across Aviation is Dealing with Automation”

A challenge for Earl Lawrence, who took over as the FAA’s new Executive Director for Aircraft Certification in early December, is dealing with new technology—in both manned and unmanned aircraft, and especially in the National Airspace System, where the two will meet. ROTOR asked Lawrence about those big challenges ahead.

How will your shop help the helicopter industry comply with the 18-month window for crash-resistant fuel systems equipage set by the 2018 FAA bill?

Lawrence: It’s a tough deadline for us all. But I think that as long as both industry and the FAA keep focused on the safety missions we’re trying to achieve, we’ll do well. What we’re focused on here in our aircraft certification offices is really expediting, or putting to the top of the list, any of the projects that we have for certification or validation.

By not moving more quickly to approve IFR equipage in single-engine helicopters, have we missed an opportunity to improve safety?

Yes, it is a missed opportunity. We are working hard to figure out a way we can take advantage of that opportunity now and improve safety in those aircraft. As with anything, it’s not easy. Some of those opportunities require rule changing, which takes time. Other things we can do with policy and procedure changes. We’re looking to use those where we can.

What are your takeaways from the FAA reauthorization bill as it pertains to certification reform?

Congress, the FAA, and the industry are all on the same page. Congress is asking us not just to streamline our certification processes, but as much as possible, to allow the manufacturers enough latitude to certify their products faster. But at the same time, they’re telling the FAA we also must create a system of checks and balances, a system that is based on performance objectives and metrics.

What level of technology will the FAA require to allow UAS, or drones, to regularly operate beyond line of sight?

There are beyond visual line-of-sight operations done every day in the United States already. But they are being done by professionals under a good set of procedures that we find acceptable in ensuring that there will not be a midair collision. Drone operators need the same level of training and rigor that other professional operators in the same airspace get.

When people in conventional aviation hear about the thousands of flying cars that will be operating “very soon,” they feel those reports underestimate the complexities involved. What will it take to make that happen?

Aircraft certification is not looking around for some magical device because there is no magical device that solves it all. People are involved in this. And we have procedures and rules that that will always be part of it. It’s going to be a system.