In the SpotlightROTOR Magazine2019 Spring 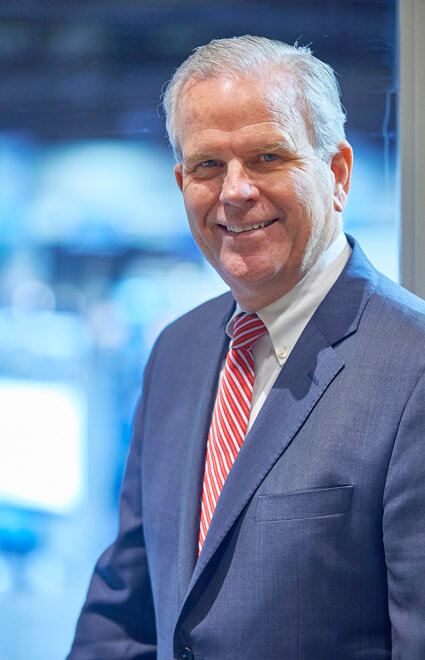 During his visit to HAI HELI-EXPO 2019, FAA Acting Administrator Daniel K. Elwell sat down with ROTOR editor Gina Kvitkovich on March 6 to discuss the agency’s Compliance Program, ­integration of drones into the National Airspace System, and the airplane ride that prompted a certain fifth-grader to choose aviation as a career. (This interview has been edited and condensed for publication.)
Before you arrived in Atlanta for HAI HELI‑EXPO 2019, you attended the commercial space launch in Florida on March 2.
Elwell: I started my trip at 2:45 on Saturday morning, watching the historic SpaceX launch at Cape Canaveral. Then I came here to talk about the other end of the spectrum in powered flight. So it does bring it all home, that this is one huge and diverse NAS.
How will the FAA integrate UAS, or drones, into the National Airspace System (NAS)?
We’re going to do it in an iterative way—test, implement, test, implement. Not until we know something works will we put it into the NAS.
When we’re done, we’re going to have lots of different pieces that fit into overall traffic management including UAS, commercial space, rotorcraft, fixed-wing, manned, unmanned. But we’re not going to do it without full collaboration with industry because these are technologies that we’re trying to get up to speed with. That’s why Secretary Chao and the President initiated the UAS Integration Pilot Program, which brings together government and UAS operators and manufacturers—so we can watch what works and see what we don’t know.
Rotorcraft are front and center in our work on low-level integration. The incidents that you hear most about are close calls, if you will, between a rotorcraft and a UAS. But in every case, it is a careless or a clueless UAS operator who has created the potential conflict. So education is paramount.
We’ve got new rules that we’re going to promulgate for remote ID and tracking, for beyond-visual-line-of-sight over people. All of these policies are needed, of course, for UAS to grow. But if the guy off the street buying the Christmas present for his daughter isn’t making sure his daughter knows everything possible about safe operation, then any of the safeguards that we put into place won’t matter.
We could have the best safety system, the best technology, the best traffic management in the universe, but if you have a completely ignorant, unschooled, untrained person in the NAS, it all goes for naught. Educating operators and manufacturers on the importance of knowing the rules before you fly will improve the system and make our job 10 times easier.
Then we’ll add LAANC [Low Altitude Authorization and Notification Capability, an FAA-industry program that provides drone pilots with near–real time authorizations to fly in controlled airspace]. We’ll add low-level UTM [Unmanned Aircraft System Traffic Management] integrated with ADS-B and legacy air traffic management.
We won’t need segregation. We’ll be interlaced, and it will be one unified system. 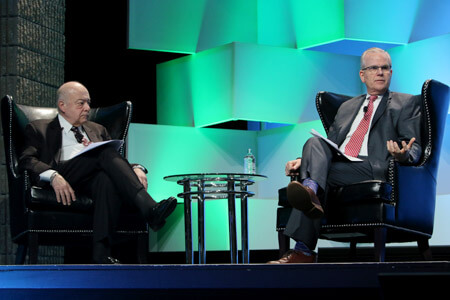 By 2036, we’re projected to be short more than 7,500 helicopter pilots and 40,000 maintenance technicians. Are you concerned about workforce development?

Gina Kvitkovich joined HAI as the director of ­publications and media in 2011 after decades of honing her skills in writing, editing, and publishing. As editor of ROTOR, she is responsible for every error in the magazine that you are reading—and for some of the good stuff as well. Gina can be reached at letters@rotor.org.