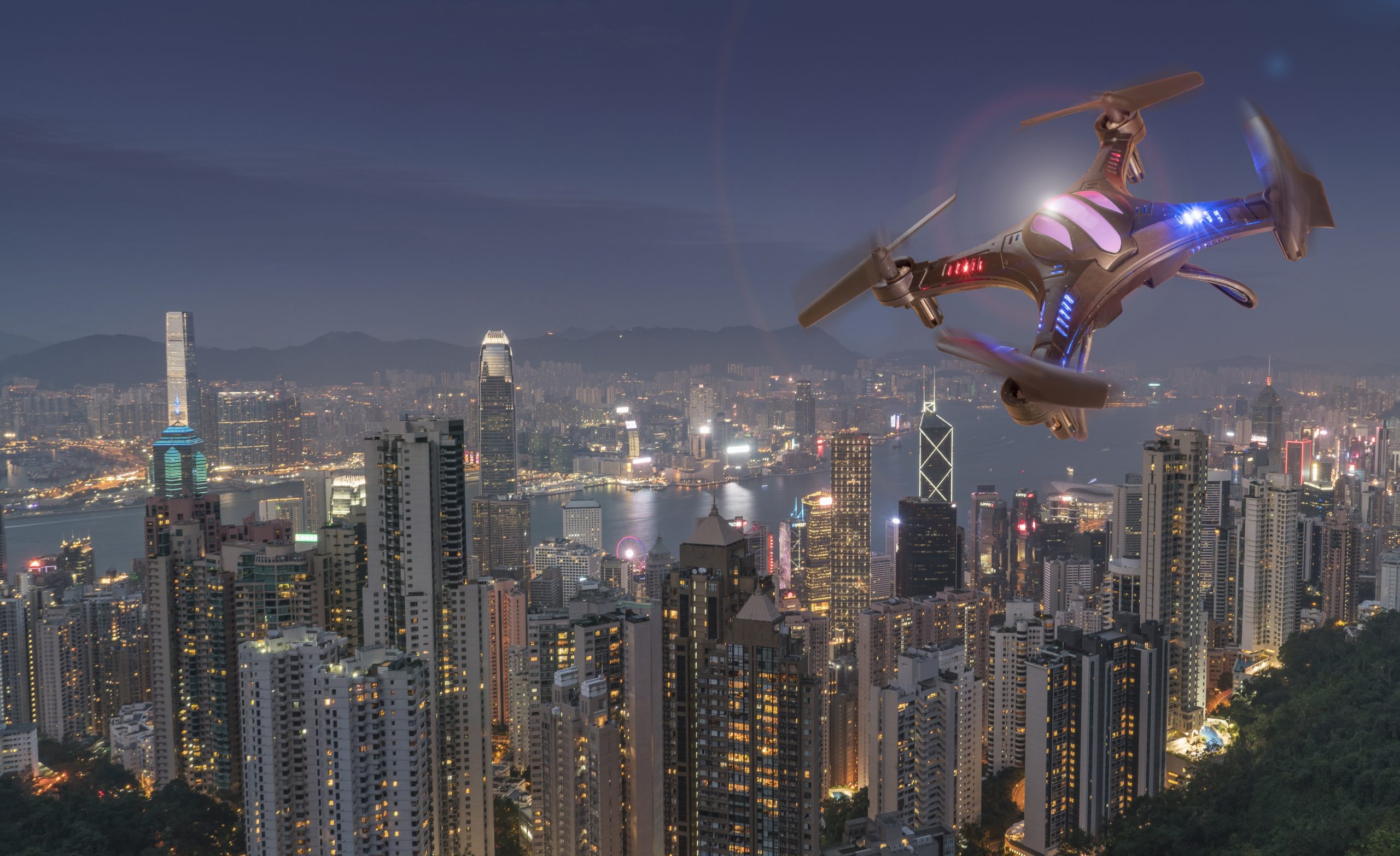 Drones: Why and how they should join your aircraft fleet

HAI@Work webinar explores the benefits of adding UAS to your operation.

For years, they waited in the wings as their potential was tested, but today, there’s no doubt about it: drones are here and they’re providing the services our customers need.

Helicopter operators who’ve incorporated drones into their businesses are reaping the benefits through expanded services, while those who haven’t could very well experience a loss of business down the road.

During the HAI@Work webinar on May 27, a group of unmanned aircraft system (UAS) experts and helicopter operators who’ve incorporated drones into their businesses came together to share the hows and whys of embracing drones, the pitfalls to avoid, and the potential for helicopter operators to lead the way in their use.

“The proliferation of drones into the aviation industry has really been on the uptick in the last few years,” Burgess said as he kicked off the webinar. “It’s amazing to see the amount of commercial operations where drones are utilized. Drones will continue to creep into the traditional helicopter mission sets. The decision points for legacy operators to integrate UAS into operations are here today.”

The webinar covered a great deal of insight and advice regarding drones, including:

“As manned-helicopter operators, we have to recognize that yes, indeed, we’re going to lose a little business to UAS, so it makes a whole lot of sense to encapsulate that and take it on,” Gibson emphasized.

To learn more about how to bring drones into your operation, how to navigate the rules, and what seasoned professionals shared during the webinar, watch the video of the event in its entirety.

Please join us at 4 pm eastern Jun. 3 for another HAI@Work webinar, “An Industry Outlook with HeliOffshore.” At the event, HeliOffshore COO François Lassale will share his insight and outlook on, and an overview of safety programs in, this key segment of the helicopter industry. 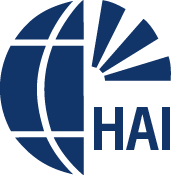 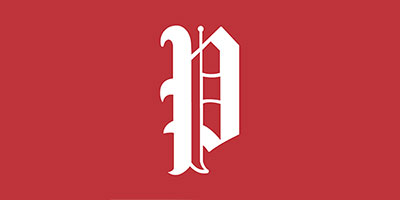