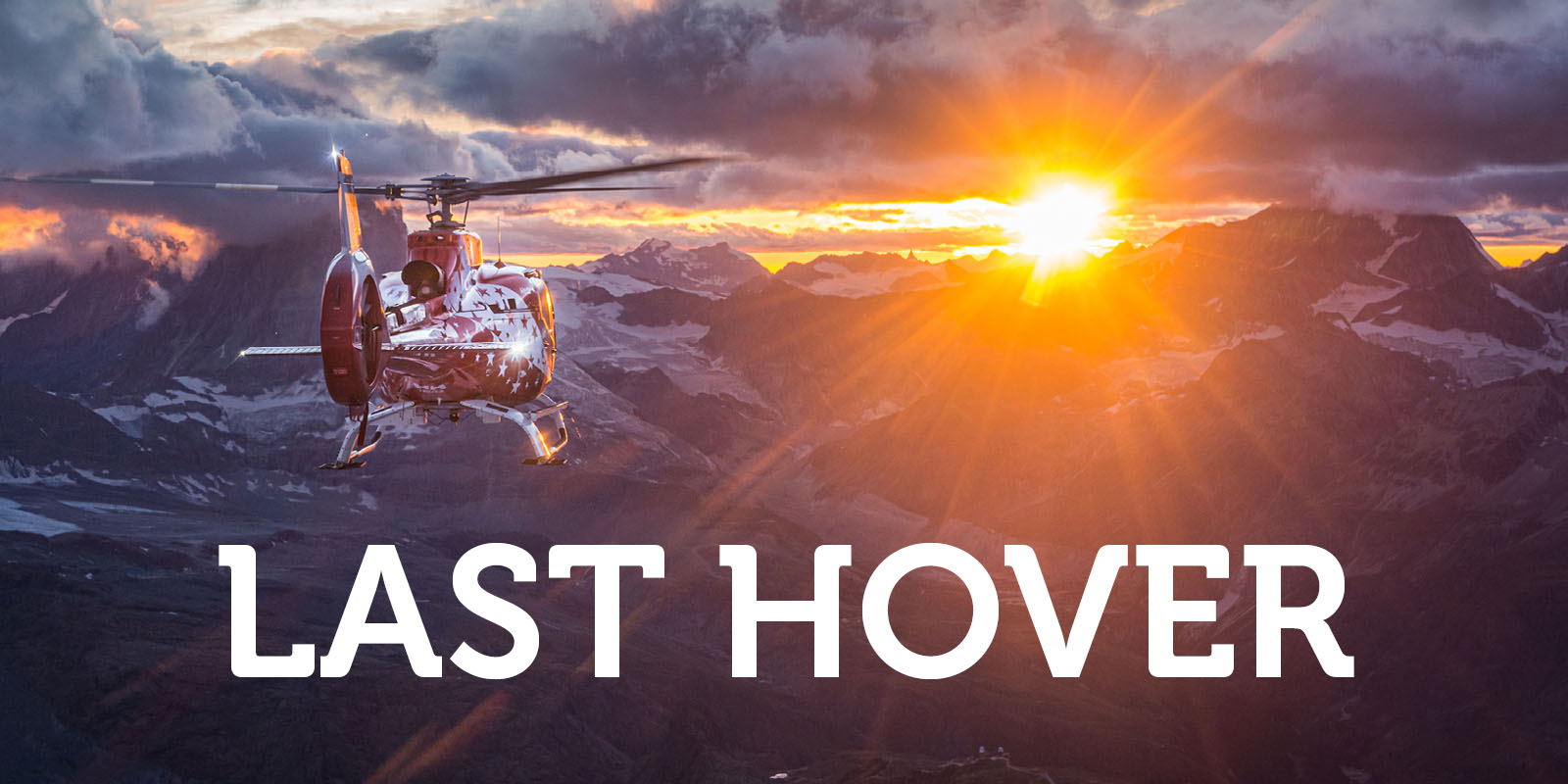 By ROTOR StaffJanuary 25, 2023No Comments

Industry pioneer made rotorcraft accessible to GA owners in the private market.

Frank Robinson, founder of Robinson Helicopter Co. and an acknowledged pioneer in the helicopter industry, died peacefully Nov. 12, 2022, at his home in Rolling Hills, California. He was 92. 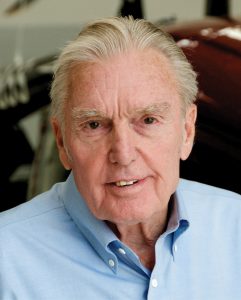 Robinson’s vision of making a helicopter that was simple, reliable, and affordable for general aviation and the private market led him to start his own company in 1973, after other helicopter companies had shown no interest. That vision redefined the industry and forever changed general aviation.

In just six years, Robinson was able to design, certificate, and deliver the R22, a two-seat, piston-powered helicopter that quickly became popular as a training helicopter and with private owners. The company introduced the four-seat R44 model in the early 1990s and a five-seat turbine model, the R66, in 2010.

The helicopters Robinson designed have a distinct profile and can be spotted easily and frequently all over the world.

“My father really wanted to see the private market—not even the commercial market but the private market—for helicopters grow,” said his son, Kurt Robinson, president and chairman of Robinson Helicopter Co., in a 2014 interview with ROTOR magazine. “He wanted to build a helicopter anyone could fly to get from one place to another.”

Robinson’s fascination with helicopters began in 1939, at age nine, when he saw a newspaper photo of Igor Sikorsky hovering his VS-300 helicopter. The image captivated Robinson and set the course for his life’s work. After receiving degrees in mechanical and aeronautical engineering, he began his career with Cessna in the late ’50s. Through the ’60s, he continued working for many leading aerospace companies, including Bell and Hughes. At the latter, he led the tail-rotor design team on what is now the MD 500.

Robinson retired in 2010 at the age of 80. His greatest legacy is the company he founded in his living room in 1973, which continues to manufacture helicopters for operations all over the world. The list of awards and honors bestowed on Robinson is long, including a lifetime HAI membership; the Daniel Guggenheim Medal from the American Institute of Aeronautics and Astronautics; (twice) the Igor I. Sikorsky International Trophy from the American Helicopter Society (now the Vertical Flight Society); and the Lifetime Aviation Engineering Award from Living Legends of Aviation. 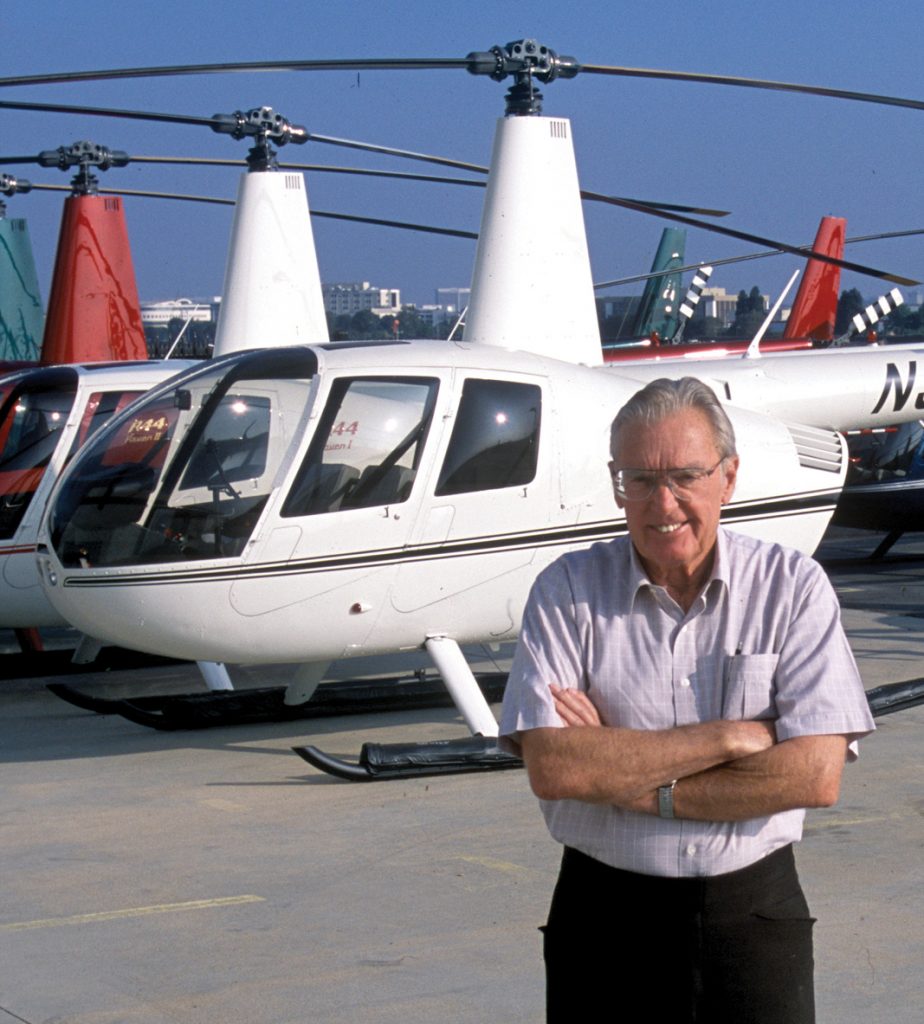