HAI Submits Testimony to Congress
HAI provided testimony this week to the Senate Committee on Commerce Subcommittee on Aviation Safety. On Wednesday, the Subcommittee held a hearing on “FAA Reauthorization: Integrating New Entrants into the National Airspace System.”

In the testimony, HAI President and CEO Jim Viola noted HAI’s leadership role for the vertical flight industry including advanced air mobility (AAM). “Our members have been operating vertical flight missions for nearly 75 years. AAM is a new vertical lift mode of transportation, and it makes complete sense for our members to embrace and use this new technology.”

Viola stated, “Today, helicopters are performing many urban air mobility missions that future AAM aircraft will do. Today’s vertical flight industry is AAM, and HAI proudly represents its interest. We strongly support the development, certification, and safe integration of AAM aircraft into the National Airspace System.”

A copy of Viola’s written testimony can be found on HAI’s Advocacy page. 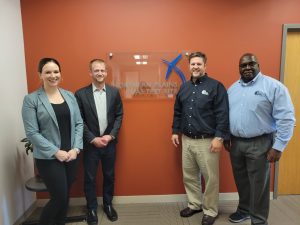 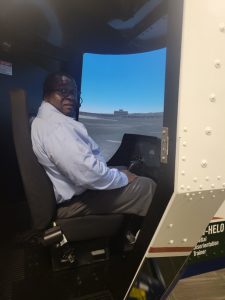 While at UND, Cade and Greg visited the Northern Plains UAS Test Site to learn more about their operations and held informative discussions on issues related to uncrewed aircraft systems.

FAA Releases New Rules on Vertiports
This week, the FAA released new design rules for vertiports that support advanced air mobility (AAM) aircraft. The design standards will serve as the initial step to provide key information for airport owners, operators, and infrastructure developers to begin development of facilities that will support operations of AAM aircraft that are electrically powered and take off and land vertically.

The design standards include critical information that designers and builders will need to follow to allow for safe takeoffs and landings. Some of those include:

This vertiport guidance will be used until performance-based vertiport design guidance is developed.

The Center’s duties would include:

The House Transportation and Infrastructure Committee approved the bill on Apr. 28. The Senate companion to this bill, S. 1753, was introduced by Senator Jim Inhofe (R-Okla.) on May 20, 2021. 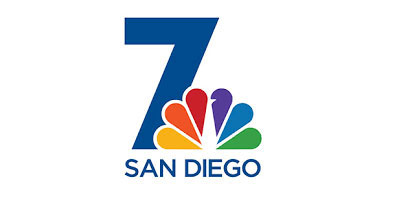 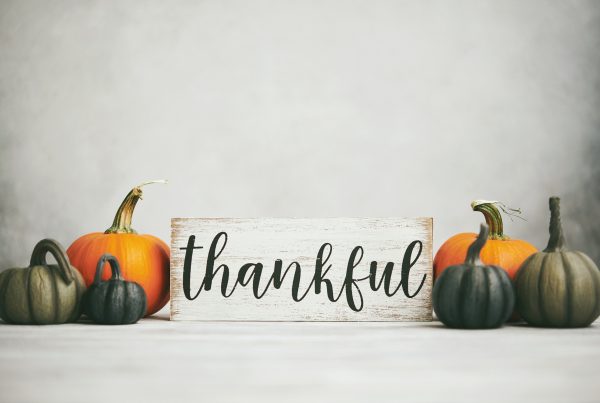 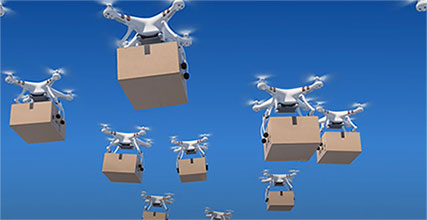