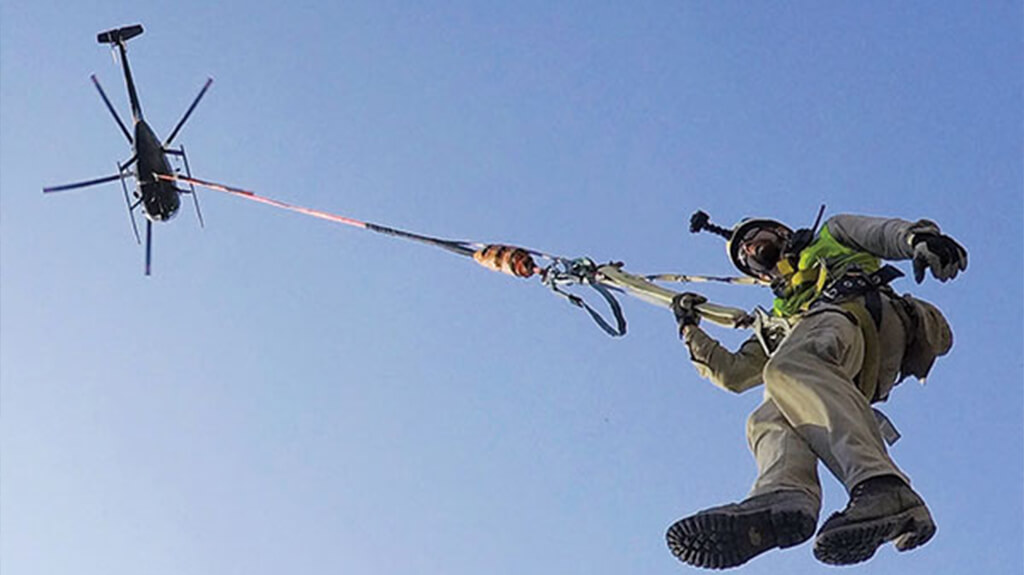 Due in part to efforts by HAI staff members, the FAA approved the exemption for Haverfield Aviation on July 13. The Pennsylvania-based company expects to resume HEC flight operations as soon as the appropriate changes are incorporated into its Part 133 Rotorcraft Load Combination Flight Manual and approved by its flight standards district office.

“HAI worked tirelessly on behalf of Haverfield Aviation to ensure the HEC exemption process was moving through the complex system of the FAA,” says Brian Parker, president and CEO of Haverfield. “Chris Martino and Harold Summers [respectively, HAI’s VP of flight operations and its director of flight operations and technical services] were always available and kept Haverfield Aviation promptly updated. HAI certainly contributed to the successful approval of the waiver. Haverfield and its customers that rely on HEC are greatly appreciative of HAI’s assistance.”

The issue came to light earlier this year, when operators learned that the FAA was increasing its focus on compliance with the HEC requirements of 14 CFR Part 27 or 29. The agency had determined that the cargo hooks used for HEC operations were not certified for that use. The hooks, which have been used for decades in HEC operations, have never been implicated in any accident or incident.

Later in the spring, the FAA then requested all operators halt HEC operations until the companies complied or had received an exemption pending certification. The grounding affected operators using MD 500/Hughes 369 helicopters.

Haverfield’s exemption requires them to use an emergency anchor, or belly band, as a secondary safety device in case the cargo hook fails. The exemption also requires the operator to provide training on the use of the emergency anchor and to follow other best practices for HEC operations.

HAI became involved after being contacted by several member companies that had halted their HEC work at the request of the FAA. HAI began working to help resolve the issue while also calling for the operators to work sensibly and safely while waiting for the exemption process to proceed.

“We served as a liaison, connecting the operators with the FAA. We understood that these companies needed to get back to work, but we also appreciate that we needed to find a solution that would keep everyone in compliance with FAA regs,” says Harold Summers. “We coordinated the communication between the industry and the FAA on a weekly, sometimes daily, basis to speed up and streamline the process.”

Founded in 1981 and an HAI Regular Member since 1994, Haverfield Aviation is a provider of aerial power line inspection, maintenance, repair, and construction support services for the North American electric utility industry.