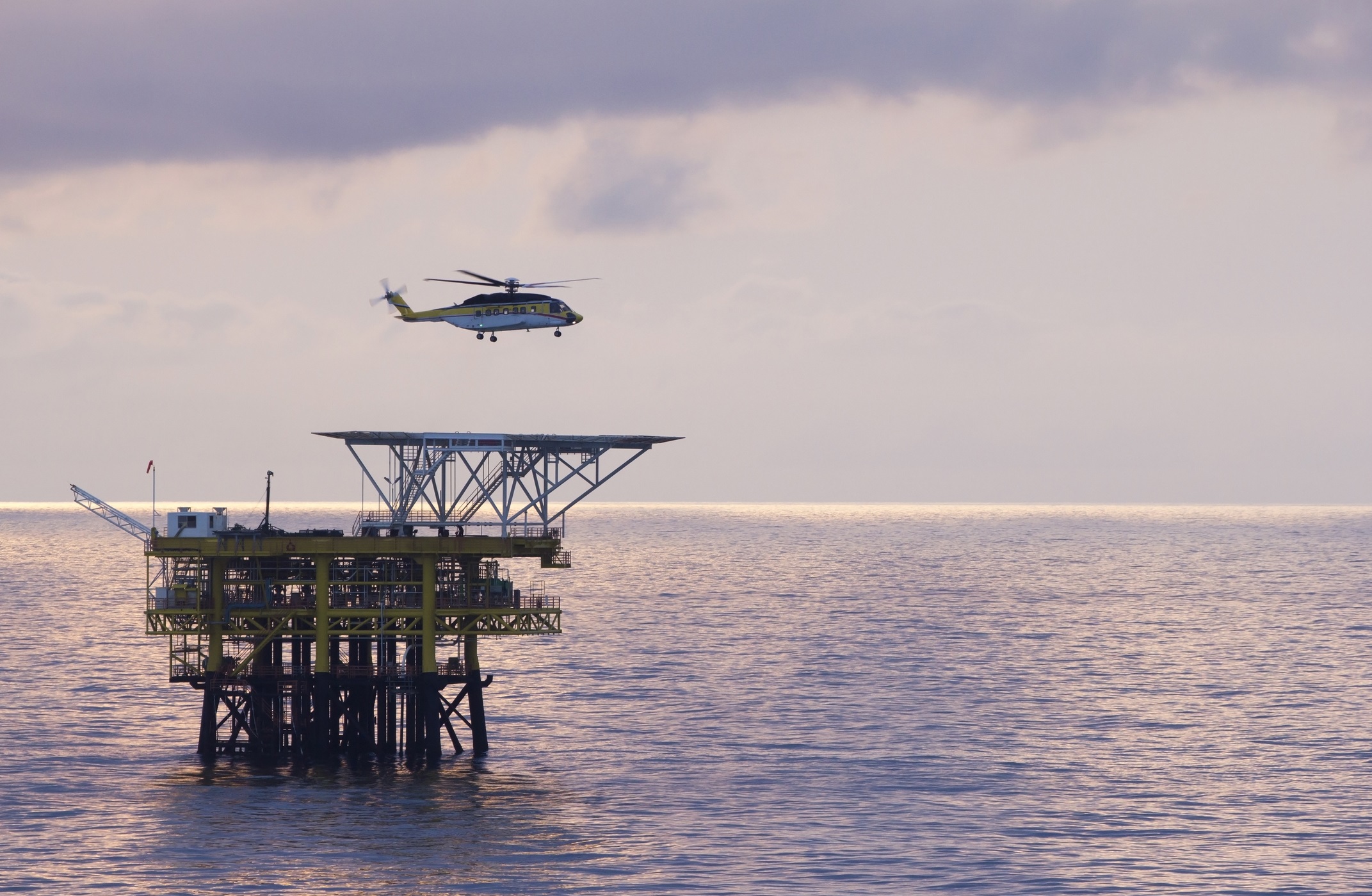 Founded in 1985, Falcon Crest Aviation Supply is a one-stop shop for new parts, exchange rotables, and the full repair and overhaul of aircraft components for helicopters and airplanes. Headquartered in Houston, Texas, with additional locations in several other states, the company also offers support supplies, including lights, tires, lubricants, shop supplies, cleaning supplies, and pilot supplies.

Falcon Crest supports Agusta/Leonardo, Airbus Helicopters, Bell, Schweizer, and Sikorsky aircraft and holds STCs to convert aircraft from NiCad (nickel–cadmium) to Concorde-brand lead-acid maintenance-free batteries for multiple helicopters. A distributor for most major aviation manufacturers, Falcon Crest will source any part not currently in stock in an attempt to meet a customer’s needs.

Two Companies for Supplies and Accessories
Falcon was formed to support corporate aviation departments in the Houston and south Texas areas in the oil-and-gas industry. In September 1986, Falcon Crest diversified and expanded its operations by incorporating a second company, Falcon Crest Accessories, as a licensed FAA repair station. The latter company has expanded its capabilities since and presently holds Class 1, 2, and 3 accessory ratings from the FAA.

In 1994, Falcon Crest Accessories was accepted into the European Joint Aviation Authorities (JAA), now known as EASA, the European Union Aviation Safety Agency. This move enabled Falcon Crest to maintain its commitments to its many international customers. That same year, Falcon Crest Accessories expanded its facility operating area to 6,000 sq. ft. and, in 1997, added a 16,000-sq.-ft. warehouse complex. The company expanded its repair and overhaul capabilities in electronics in 2000.

US Expansion
As part of its growth strategy, Falcon Crest Aviation Supply opened branch offices in select areas around the country to fill voids created by industry downsizing, beginning in Houston. Within 18 months, a second location was founded in Lafayette, Louisiana. A third branch office opened adjacent to San Antonio International Airport (KSAT) to serve the western Texas area along with customers in Mexico. In April 1997, a fourth branch was added in Dallas, Texas, and relocated to Addison, Texas, in 2007. 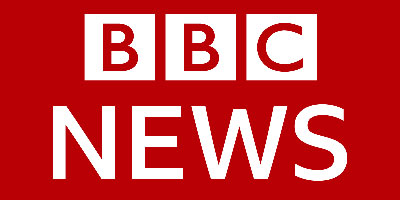