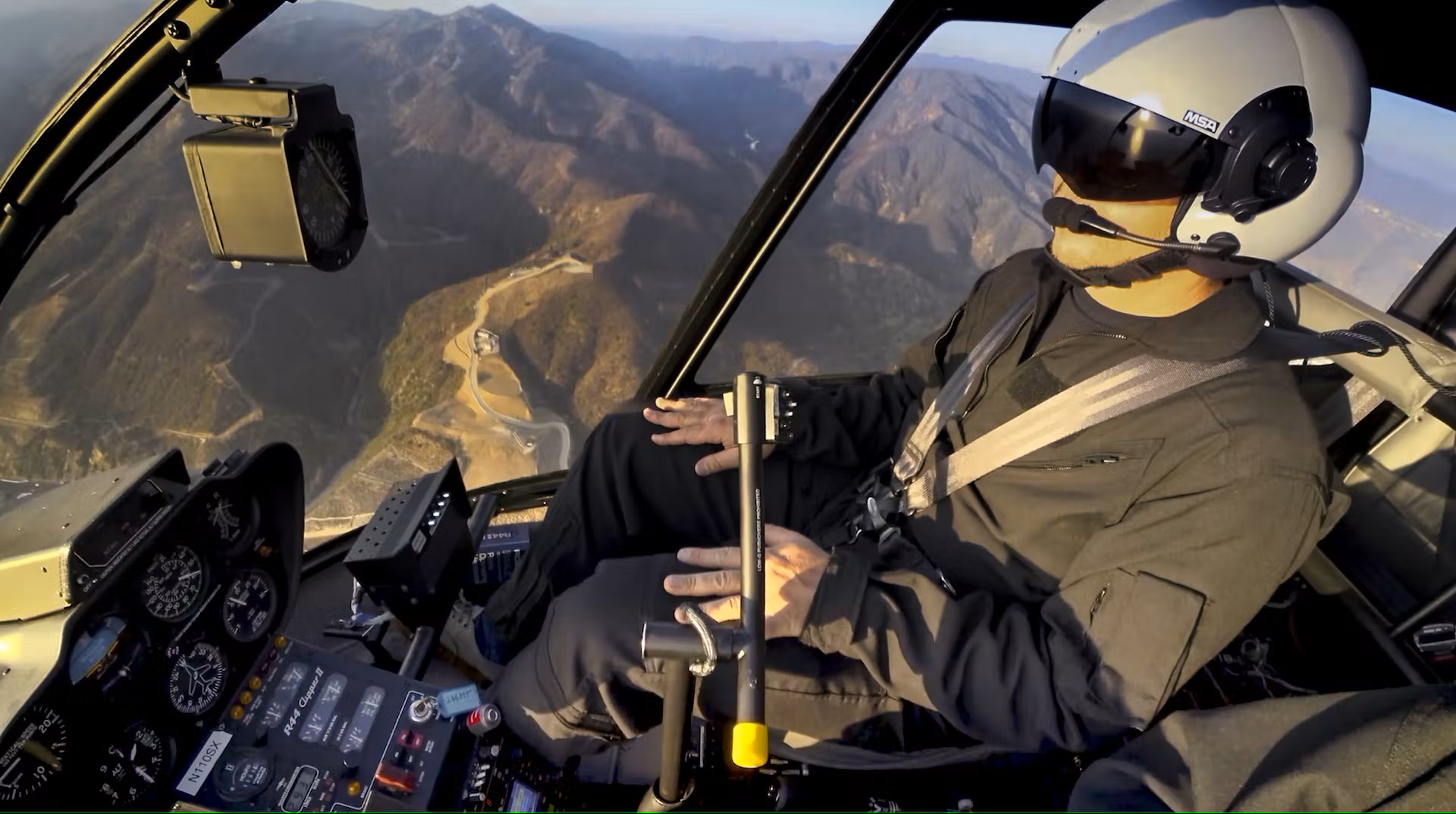 Skyryse first demonstrated its automation technology in a Robinson R44 in 2019. Since then, the company has further developed its flagship FlightOS automation hardware and software to replace the work of overly complex and manual flight control systems.

Safety, Teaching Tool
With Skyryse’s state-of-the-art FlightOS technology, pilots can control helicopters as well as fixed-wing aircraft through a simple, intuitive, tablet-based interface designed to greatly reduce the time and cost associated with learning to fly. The system also helps current pilots remain proficient and increase their safety and efficiency.

FlightOS provides increased operational safety in both clear and inclement weather using advanced sensors that are currently only used in commercial aviation and advanced military aircraft. The product is designed to remain online 24/7, including during emergencies, making the system operational through every phase of flight and during any situational hazard.

FlightOS is engineered to protect a pilot from exiting the flight envelope and safely manage the aircraft through various flight emergencies, including complete engine failures and autorotation.

Partnering with Air Methods
In April of this year, Air Methods Corp. entered a partnership with Skyryse to retrofit more than 400 of the air medical service’s single-engine helicopters and fixed-wing aircraft with FlightOS. The agreement reflects the two companies’ shared mission to further safety measures that protect both pilots and patients. With FlightOS, Air Methods hopes to safely complete more missions and save more lives.

Air Methods plans to use Skyryse’s technology to elevate its aircrews’ ability to safely perform their core function of providing immediate, critical care where it’s needed most.

“As the leading air medical provider in the United States, we’re always looking for ways to make rotor- and fixed-wing flight safer,” said Air Methods CEO JaeLynn Williams in a statement. “Skyryse is a cutting-edge technology that will drive a step change in the safety of rotor and fixed-wing flight not only for Air Methods, but for our customers and the entire [air ambulance] industry.”

“The results of deploying this technology will, first and foremost, improve safety, lower cockpit workload, and allow our fleet to fully maximize the potential of patient care in a wide range of aircraft models and types,” added Air Methods EVP of operations Leo Morrissette in the statement.