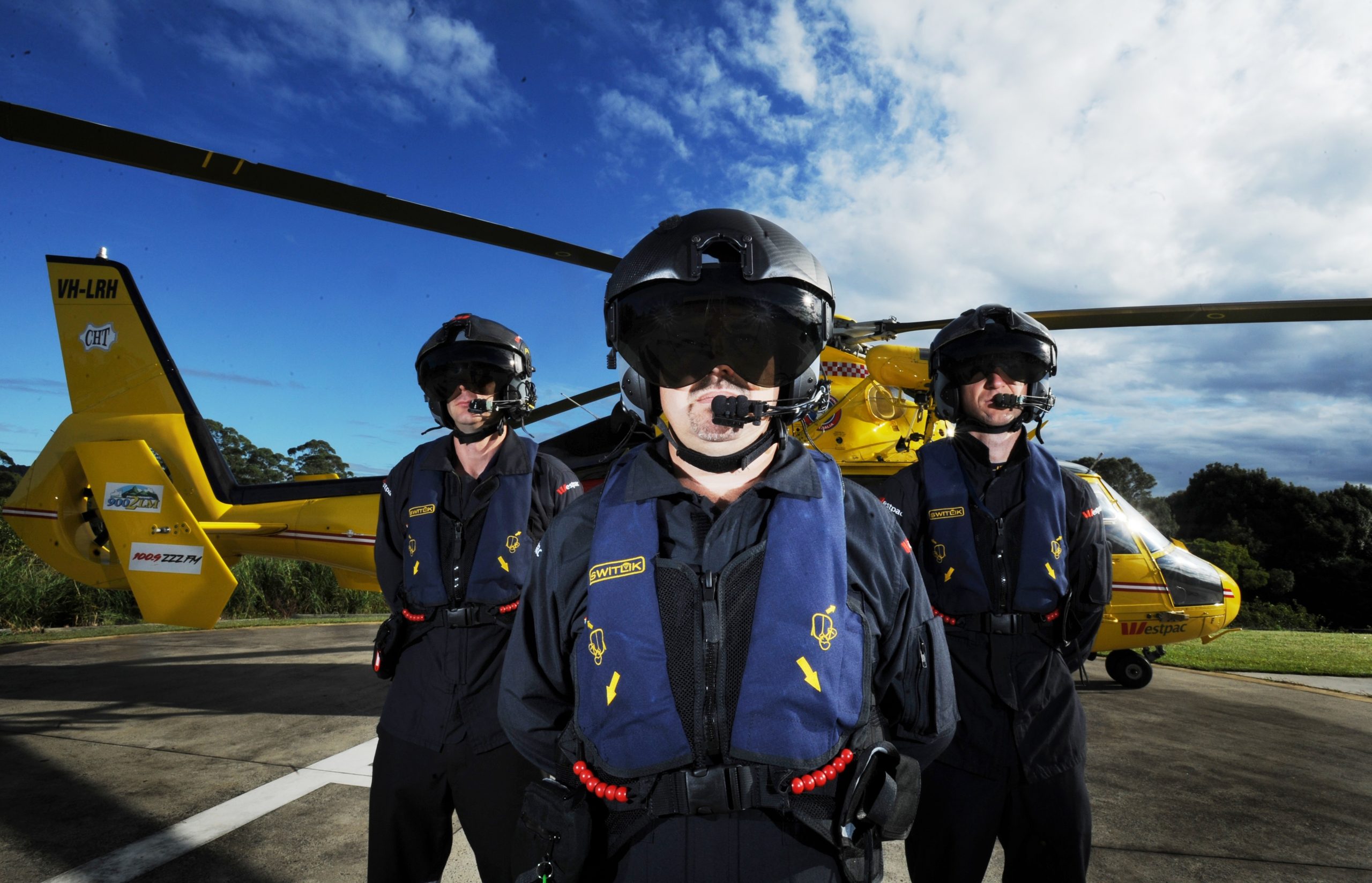 For more than 100 years, Switlik Survival Products has produced sewn and heat-sealed inflatable safety and survival products for the aviation, marine, and military markets.

Stanley Switlik founded the company in 1920, 13 years after he arrived at Ellis Island from Poland. He started out producing canvas and leather products such as collapsible hampers, golf bags, coal bags, pork roll casings, and the first of what would be many government contract products—leather mailbags for the US Post Office Department, predecessor of the US Postal Service.

Not long after, the company supported the growing aviation industry with pilot and gunner belts, flight clothing, and parachutes. In the 1930s, Switlik became the largest manufacturer of parachutes in the country, outfitting the expeditions and record attempts of Amelia Earhart, Wiley Post, and Richard E. Byrd.

Military Contracts
Switlik was a major contributor to the World War II effort, receiving one of the US War Department’s first Army-Navy “E” (for “Excellence in Production”) Awards to make parachutes. Demand for the lifesaving devices grew and then waned between World War II, the Korean War, and the Vietnam War.

Still run as a close-knit family business today, Switlik provides a variety of FAA- and US Coast Guard–approved inflatable life vests and life rafts for military and commercial aviation. The company has expanded its products for the military to include anti-G suits, anti-exposure suits, and advanced designs of its inflatable life vests and rafts. Switlik has also pivoted during the COVID pandemic to create adult and youth face shields. 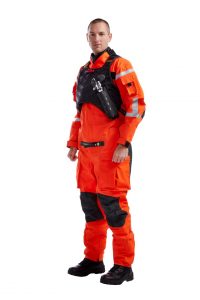 The UA-80 was designed to solve two of the largest challenges facing pilots and aircrews—comfort and space. The vest is intended to increase comfort and mobility while maximizing space for professional aviators and crews to carry equipment. Forgoing the traditional yoke-style design, the vest moves flotation to the abdomen, eliminating helmet interference, increasing mobility, and providing auto-righting to ensure that unconscious aircrew remain in a face-up position. 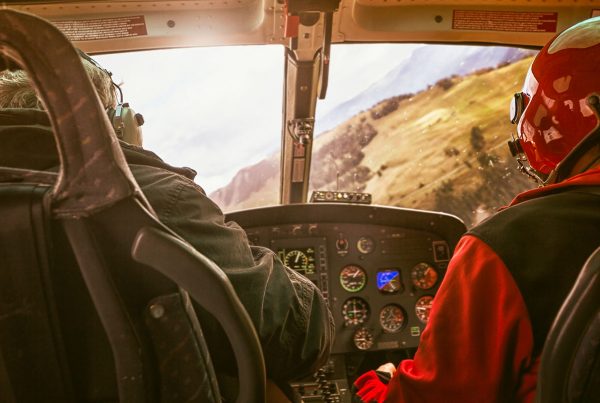 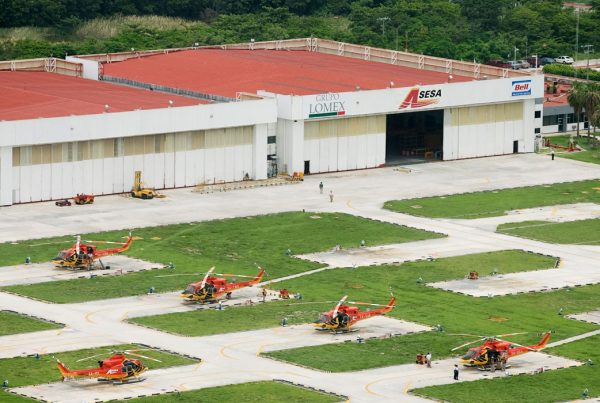