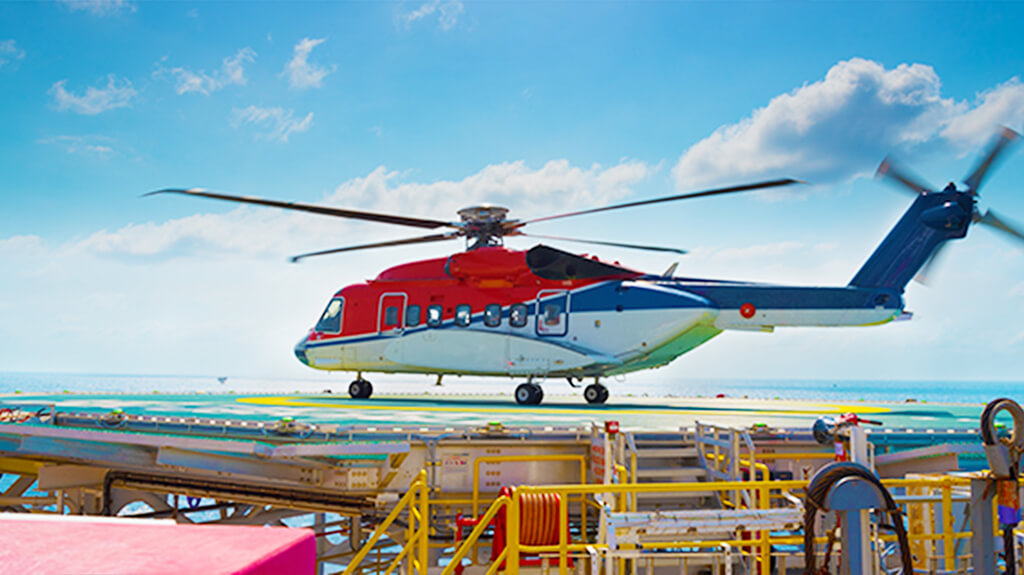 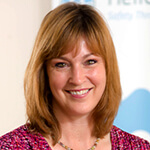 Gretchen Haskins knows best safety practices when she sees them. The CEO of HeliOffshore Ltd. in London, UK, is an aviation industry leader in safety performance improvement and an internationally recognized expert in human factors. She has served on the board of the UK Civil Aviation Authority as group director of safety, guiding aviation safety in the United Kingdom, including airlines, aerodromes, air traffic, airworthiness, and personnel. Haskins’s aviation background includes having flown jet and piston aircraft in the US Air Force.

Haskins has led HeliOffshore since its founding in 2014 by five major helicopter operators. The organization now has 118 members that work collaboratively to improve offshore helicopter safety around the world.

ROTOR MAGAZINE: HeliOffshore is known for its ­dedication to global offshore helicopter safety. Your organization has become an example of companies—competitors—coming together to cooperate on safety issues. How hard has it been to create the necessary trust and cooperation around the idea of managing safety issues as an industrywide cooperative endeavor?

HASKINS: We were fortunate right from the start to get the CEOs of five major helicopter operators to come together and say, effectively, “We’re not going to compete on safety.” Thanks to that early, strong support for the concept, HeliOffshore has been able to create almost a safety management system for the entire industry, not just individual companies.

We started our work based on one primary question: “How would you form a collaboration to ensure that NO lives will be lost in helicopters, or certainly in offshore helicopter operations?”

It’s not a question of how this or that operator eliminates deaths in offshore operations but how the entire group does so.

ROTOR: But that sounds easier said than done.

HASKINS: Right. Well, we had to get our arms around what the broad threats facing the industry are, not just the threats individual operators see, because none of the individual operators are big enough, really, to have large enough data sets to allow them to see the full picture.

But we had a good example to follow from the fixed-wing world, which has several organizations, like the Flight Safety Foundation, ICAO, and the various airline trade groups, which all use broad data from across the industry to detect trends that may not be—and probably aren’t—visible at the single-operator level. So we borrowed from those established approaches. That had never really be done in the vertical flight world.

ROTOR: Any examples from the fixed-wing world that were especially helpful?

HASKINS: The FAA, with its CAST [Commercial Aviation Safety Team] program, set a goal years ago of reducing fatalities among US airlines by 80%, and they achieved that goal. They did it through collaboration, data sharing, and really getting the whole supply chain—from little parts suppliers to big component manufacturers to the aircraft makers, plus the FAA and other national and regional regulators—involved in sharing all their data. For the first time, we could do a good analysis of a data set large enough to detect trends that might not be noticeable by, or understandable to, one operator analyzing just their own data. 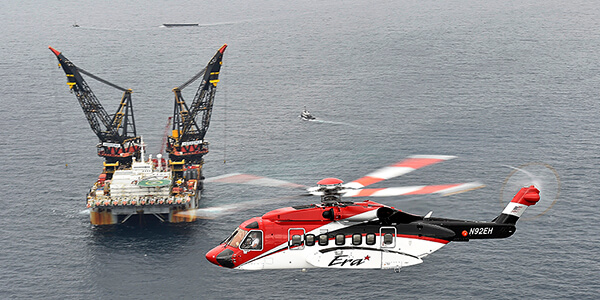 ROTOR: What’s an example of that working for offshore helicopter operators now?

HASKINS: One of the biggest causes of fatalities in helicopters is CFIT, controlled flight into terrain—which in our case can mean water just as easily as it can mean land—or into structures on an offshore drilling platform, towers, or what have you.

Before our efforts, individual operators really didn’t know anything about what other operators were experiencing and whether they were experiencing similar issues. Previously, we had some training on that, but it really wasn’t tailored well for helicopter flight.

We knew we wanted to be able to detect and avoid obstacles better than we had been. Several organizations collaborated on how we might do something specifically tailored to help offshore helicopter flight in that regard.

We looked at a lot of data from lots of operators to determine what the common issues are, and then we worked with the manufacturers. And now the result is that, in early 2020, the first upgraded terrain-avoidance systems for offshore helicopter operations will begin operation on an AW139 helicopter. Other manufacturers and models will be adding that capability very soon.

Now, pilots offshore will get 8 to 30 ­seconds of additional warning time before a crash would occur. That’s a huge advantage. It’s like having parking sensors on your car so you don’t back into another vehicle you can’t see or didn’t notice.

ROTOR: Getting competing companies with different cultures to work together must be a challenge.

HASKINS: It’s not easy, but I think everyone involved has come to see that the purpose outweighs the obstacles.

Naturally, everyone wants to make sure their data is safe and will remain protected and confidential. So we adopted a memorandum of understanding on how we would protect that data.

We’ve gotten lots of good support from people throughout the industry, including the oil and gas companies, whose money ultimately pays for this, to finance and build our systems.

Once we really started sharing data, our members realized they were working on many of the same things. Not only could they save money by collaborating, but we’d be getting a much better and broader set of data to analyze by sharing. And it’s working.

ROTOR: How is this approach to enhancing safety in offshore helicopter operations better than the traditional approach?

HASKINS: By having a strategy with ­accident-prevention goals, we’ve moved from compliance-based thinking on safety to safety innovation thinking.

Our actions aren’t linked to just complying with the regulations but to having the achievement of real innovations as a value and a goal across the industry.

And we’re being careful to use the data we’re getting to define sequentially what problem areas we’ll address. We’ll identify a problem that’s impacting all our members and work on an innovative solution that we can turn into a new best practice that can be widely adopted. Then we’ll move on to another problem we’ve identified.

We can’t solve every problem at once, but we’re attacking them systematically with the goal of making real differences.