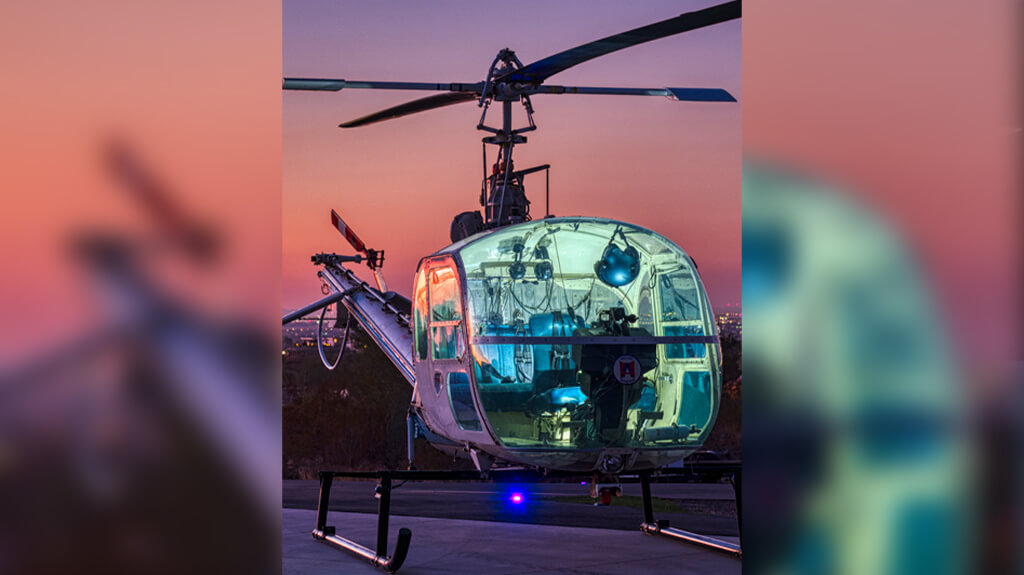 After a stint in the US Army, Michael Tragarz made a 44-year career of aviation, eventually retiring from American Airlines as a captain. In 2000, while still flying commercially, he refurbished his first Hiller helicopter. Tragarz is now not just the proud owner of seven of those machines—including this, the only flying UH-12-E4/5 in the world—he’s also CEO of Hiller Aviation Group, Inc.