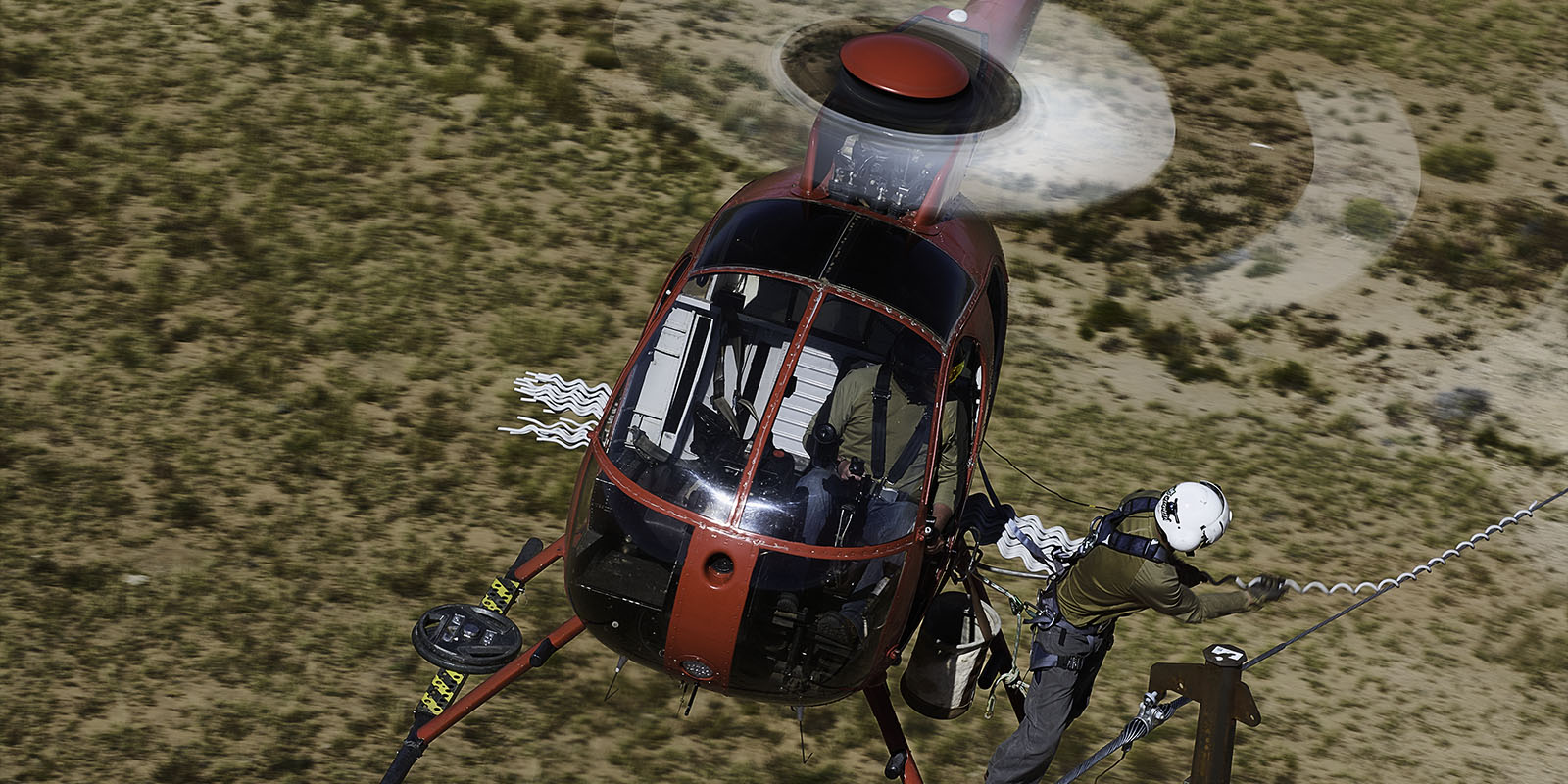 How Do You Conduct Briefings for Yourself and Others?

By Christine DeJoyJanuary 18, 2022No Comments

Ensuring flight safety requires performing a variety of checks before and during the flight, including thorough preparation of pilots, crew, and, if applicable, passengers. To learn how our readers conduct briefings in their organizations, in November ROTOR conducted an anonymous survey through HAI’s ROTOR Daily e-newsletter and the association’s social media channels.

None of the 61 rotorcraft professionals who responded flies by themselves; all regularly travel with other crew members and/or passengers. We asked this group whether they conduct crew or passenger briefings and, if so, which checklists they use, if any.

Less than 6% (3 people) of the 61 respondents don’t conduct briefings before every flight; rather, they rely on everyone participating in the flight to “just know what to do.”

The remaining 94% (55 individuals) said they do conduct briefings. Of this group, 53% (29) employ the FAA SAFETY (Seatbelts; Air Vents; Fire Extinguisher; Exit Doors, Emergencies, and Equipment; Traffic and Talking; Your Questions) checklist for passengers, the most popular option from a list of four common checklists used by pilots. (See Figure 1, at right, to learn which other checklists our respondents use most frequently.)

Regardless of the checklist they use, our respondents agreed that the top 3 most important elements of a briefing checklist, chosen from a list of 13, are danger areas or areas/items to avoid (92%); exit procedures during an emergency, including over water (88%); and the use of seatbelts and shoulder harnesses (83%). (See Figure 2, at far right, to find out how your peers ranked the other
10 checklist elements.)

What about your company? Do your pilots conduct briefings for themselves, or, if carrying crew or passengers, for others? Read on to see what others are doing in their organizations and how their procedures may differ from your own.

You Can’t Make This Stuff Up

We asked our survey respondents to recall their most memorable experience with an unruly passenger or crew member who didn’t follow the instructions given in the preflight briefing. Here are some of the more humorous—and alarming—responses.

“Had a passenger who became ill and tried to open the rear door in-flight to vomit because he didn’t want to vomit on the floor or use the bag available to him.”

“One reluctant passenger chose to fly despite being briefed about turbulent weather. He ended up choking me as we encountered turbulence and only relented as I squeaked out a request to let go so I could fly the helo.”

“Had a passenger who, despite being briefed, upon landing opened the passenger door on his own from inside and got out (while also stepping on the float gear). He then mistook the marshal’s frantic hand signals to get back inside as an indication that he should remove his luggage from the baggage compartment in the tail area. Fortunately, the marshal ran to physically restrain the passenger and I switched off
the engine without incident.”

“Once at a destination (with the rotor stopped), one of the passengers picked up a long metal pole and carried it straight up into the blades. The person looked at me and said, ‘Now, I remember you told me to carry long things horizontally; I completely forgot.’ Luckily, there was no damage. After this incident, I realized that a lengthy briefing with too many details could
overload my passengers.”

“We had a passenger exit the aircraft when he shouldn’t have, and his seatbelt was left dangling. The crew departed for an emergency and didn’t see it. After an hourlong flight, the bottom of the helicopter had sustained scrapes and gouges from the seatbelt twisting in the wind.”

“A passenger pulled the emergency handle on an AStar and just about dropped the door on the asphalt after we returned
from a tour.”

“A senior executive felt he was above the briefing, and I told him he couldn’t get on the helicopter without it.”

“A field ranger exited the aircraft and walked under the tail boom to get to the baggage compartment.”

“After we landed and had shut down, an 18-year-old father nearly walked off the rooftop helipad with his newborn son.”

“A tour passenger walked toward the tail upon exit, despite multiple reminders not to and an escort nearby. The escort grabbed the guy by the shirt and pulled him back toward the front of the helicopter.”

“A passenger with dementia undid the seatbelt and attempted to open the door in-flight.”

“I had a passenger who started swigging vodka halfway through a tour. I returned to base and got him out.”