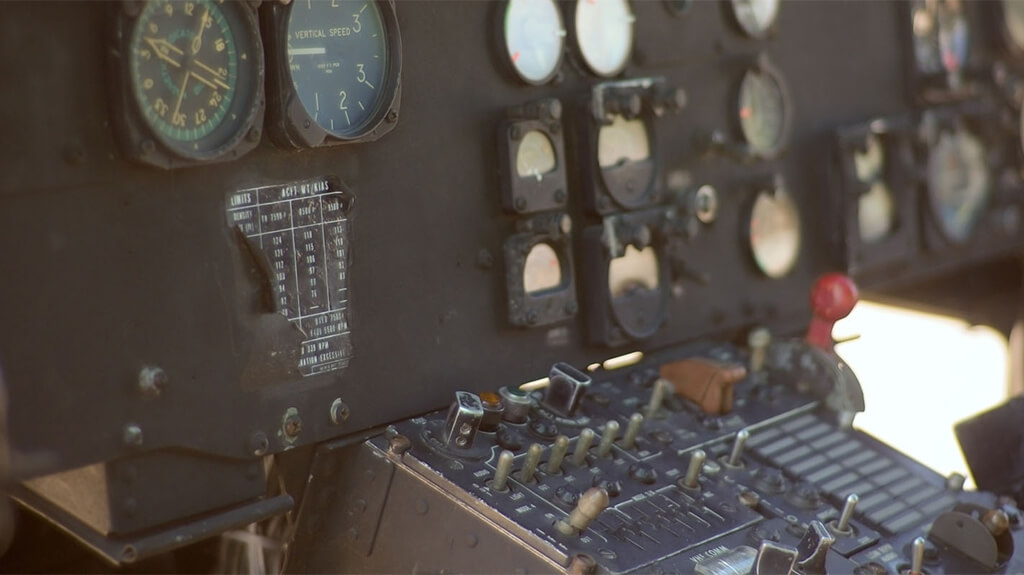 Is Technology Killing Us?

When I was a brand-new US Navy officer and pilot in the SH-60B Seahawk, one of my first commanding officers was a guy feared among the newbies for being extremely demanding during training flights.

If you flew with him, it was almost guaranteed that he would secure the hydraulic boost in the aircraft at some inopportune time during the sortie. There were times when he would go hydraulic “boost-off” almost immediately after lifting into a hover, and then leave it off for nearly the entire flight. For this reason, he earned the “affectionate” nickname Boost-Off among the wardroom pilots. I’m sure that, like me, some pilots still think back to the dreadful flights they had with him.

I now realize that those training flights with Boost-Off were not so dreadful. The skill he forced me to practice made me into a proficient instrument pilot. In fact, that earned skill could have been responsible for saving my life more than once.

As I advanced through the ranks and became an instructor pilot and pilot examiner myself, I continued to shoot many an instrument approach with the stability augmentation system and trim secured (and yes, even the hydraulic boost), and I frequently required my students to do the same. It was that adherence to basic stick-and-rudder skills that kept me right side up on many a dark and stormy night when, after essential stabilization equipment failed in flight, I had to depend on my instrument skills to get the crew home safely. This was typically at the worst possible moment (think dark nights over the water with no visible horizon, or flights through driving rainstorms).

Advancements in aircraft stabilization have created stability augmentation systems, autopilot, flight directors, coupled flight, and now the ability to fly from point A to point B completely hands-off. Some commercial airliners are now equipped and certified to fly required navigation performance (RNP) radius-to-fix (RF) terminal arrivals, and then descend on a glide slope to a landing—all without a human hand on the controls.

This all sounds wonderful—but not at the expense of basic flying skills. Many of the younger pilots today have never experienced flying an older generation aircraft equipped with steam gauges and “the basic six,” arranged for viewing in a circular scan pattern during instrument flight.

Yes, pilots have benefited from safety technology such as HTAWS or ADS-B In. And there’s no question that electronic flight bags, GPS, and other flight aids have made our lives easier.

But according to the US Department of Transportation and the FAA, pilots are becoming dependent on technology to the point of losing their stick-and-rudder skills. Overreliance on onboard computers and cockpit complacency has been named by the National Transportation Safety Board as a contributing factor in some recent high-visibility international mishaps.

In the world of helicopters, could pilot overreliance on technology be causing deterioration and breakdown of pilot instrument skills and scan habits? This could be a causal factor in the all-too-common accidents involving loss of control and controlled flight into terrain that plague our industry.

Matt Callan is HAI’s director of regulations and international affairs. He is also the IFHA’s nominated member to ICAO. Matt retired from the US Coast Guard in 2017 with more than 31 years as an officer and helicopter pilot, flying more than 5,800 mishap-free flight hours in six different aircraft.