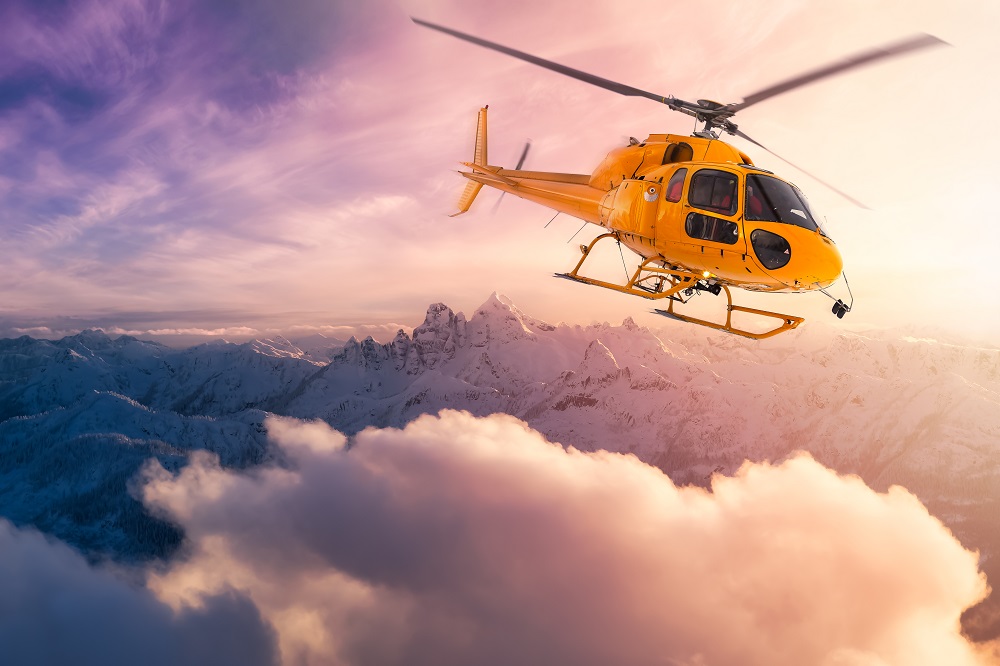 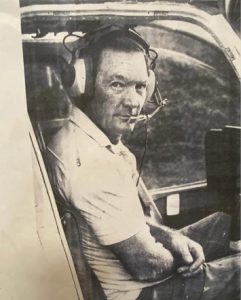 Jack Harter, who in the 1960s established the first helicopter tour operators on Kauai, Hawaii, died Apr. 1, 2021, from complications following hip surgery. He was 89.

An industry pioneer, Harter parlayed his love for adventure into a lifelong aviation career. Born in Rapid City, South Dakota, on Dec. 26, 1931, Harter earned his airplane rating during his teen years. In addition to flying, Harter enjoyed parachuting, and he combined the two skills to work as a Hollywood stuntman and a smokejumper in California. In 1950, he left college to join the US Army and served as an infantry officer during the Korean War. Upon leaving the Army, he took up sailing to explore the Pacific before learning to fly helicopters in California.

By the 1960s, Harter had set his sights on pairing two of his passions—the “Garden Island,” also known as Kauai, and helicopters—and began developing relationships and agreements with government entities in Hawaii that still benefit helicopter operators and environmentalists alike.

“Jack was a legend,” says Paul Morris, director of operations at Sunshine Helicopters in Kealakekua, Hawaii, who had known Harter since 1984. “He would book flights by word of mouth. People sought him out. His skill and reputation set the bar high for our industry.”

In 1975, with his wife, Bev, Harter opened Lihue-based Jack Harter Helicopters, which today operates five helicopters and employs six pilots and 32 other staff.

Harter had more than 35,000 flight hours, piloting tours, charter operations, and utility work and even volunteering his time and aircraft for rescue work before a formal rescue network was established on Kauai.

“He set the standard for the tourist industry that he hoped others would follow,” Bev Harter says. “It didn’t always work that way, but he really worked at it. He wanted to do what was best for the industry, not for himself.”

In addition to his wife, who continues to run the 46-year-old company, Harter is survived by his two daughters, three stepdaughters, six grandchildren, and three great-grandchildren.