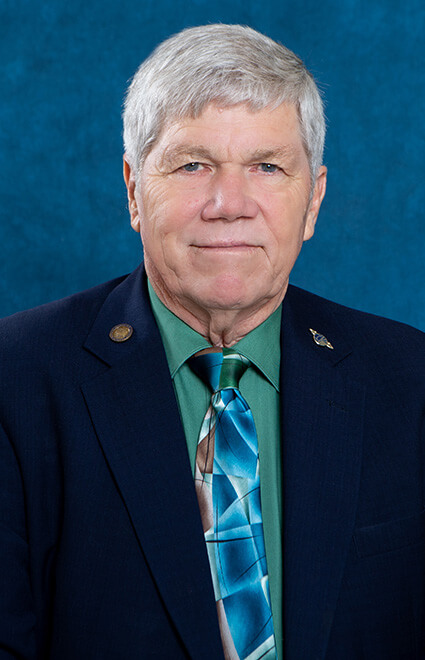 Growing up in the Houston, Texas, area, Jim knew as a teenager that he wanted to fly for a living, so he joined the US Army when it was recruiting high-school grads to fill helicopter pilot positions in Vietnam. During his year in-country, Wisecup flew for the MACV-SOG unit on special ops missions. Characteristically, he turned his year of living dangerously into a funny story, remarking that he had had three engine failures caused by FOD (foreign object damage). The first was caused by a mortar round, the second by an artillery shell, and the third by a rocket-propelled grenade. He earned a Purple Heart, Silver Star, Bronze Star, and multiple air medals.

Wisecup was discharged in April 1971 and used his GI benefits to get his fixed-wing ratings, but his real goal was to get a job in the helicopter industry. He started as a line pilot in 1974, flying for Offshore Helicopters in Texas and five years later was chief pilot for Bristow Helicopters US operations. After a stint at Arctic Air, Wisecup moved to the HAA sector in 1987, working for Rocky Mountain Helicopters and, after 2002, AMC. In a 2018 interview with ROTOR, he explained his long tenure in air ambulance this way: “It felt like the right place to make a difference—helping pilots to be better pilots, our managers to be better managers, and my check airmen to be better check airmen. Because if we can help each other, it’s a whole lot easier.”

Throughout his career, Wisecup shared his knowledge and experience with the rotorcraft community. He was an active HAI volunteer, serving on various committees, and served as chair of the HAI Board of Directors from 2018–19. His last term on the board ended on Jun. 30, 2020.

Wisecup was also active in the SUU College of Aerospace Sciences and Technology. There, he served as chairman of the Aviation Advisory Board, advanced flight instructor, and FAA designated pilot examiner, while mentoring hundreds of pilots.