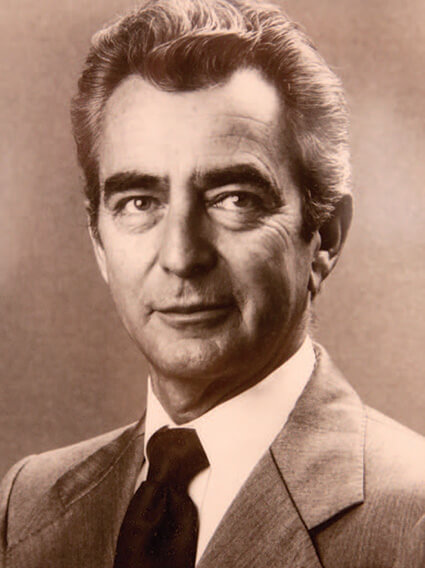 Loran “Pat” Edward Patterson, longtime HAI member and past chairman, died at his home in Lucerne Valley, California, on December 4, 2018.

Pat was born on September 24, 1933, in Rome, Georgia. At age 16, he enlisted in the US Army, where he received many commendations for bravery, leadership, and acts of heroism during the Korean War.

Upon returning to the United States in 1955, he was accepted into the army’s helicopter pilot school. He earned his wings, was nicknamed “Pat the Pilot,” and discovered a passion for flying that launched his future career.

In 1968, Pat became one of the first helicopter pilots hired by the Los Angeles County Fire Department. During his time there, he completed search-and-rescue assignments, emergency response calls, and firefighting flights, among other missions.

Pat’s flying career spanned more than four decades, with more than 25,000 logged flight hours. During that period, he also worked for Vought Helicopters, Air Logistics, and Rocky Mountain Helicopters before starting his own company, Continental Helicopters. He was serving as chairman of the board of Helicopter Association of America when the organization became HAI in 1981.