What is the most fun you’ve had in a helicopter? 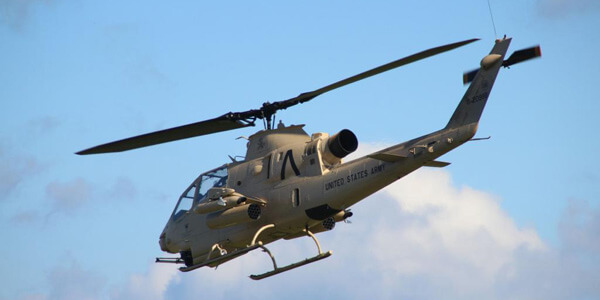 Flying a Vietnam demo with pyrotechnics at air shows. 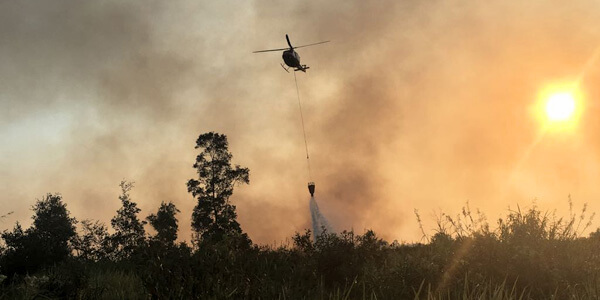 External-load ops, such as water bombing. 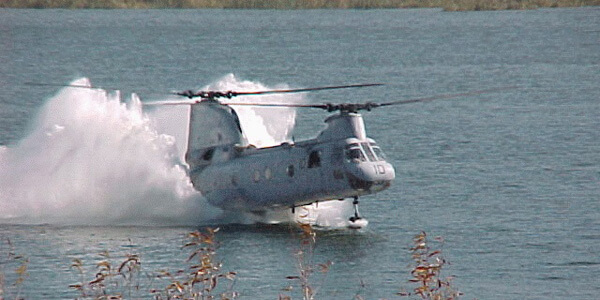 Water landings on purpose! During CH-46D initial training out in San Diego back in 1999 at a freshwater reservoir, one of us students flew up front with the instructor to the lake and did his landings while the other sat in a troop seat in the back. Then we swapped. My partner belly-flopped one landing, and I almost got soaked when the water flooded back over the ramp and past my seat. 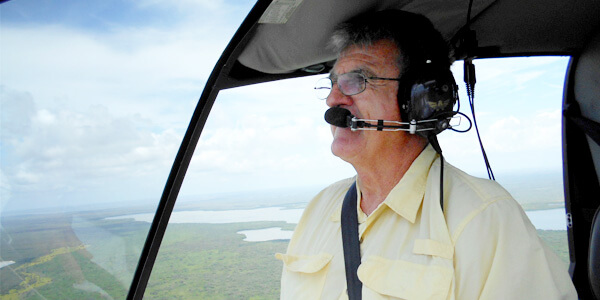 During my student pilot solo cross-country flight, I flew with two different CFIIs to verify my flight skills. Both of them determined my skills were above those of a commercial pilot and endorsed my logbook!

The cross-country totaled 178 NM from KHWO to KMTH in Florida over portions of the Gulf of Mexico in a float-prepared helicopter. I landed at a restaurant that had a helipad attached to the parking lot. Best $500 hamburger I ever ate! 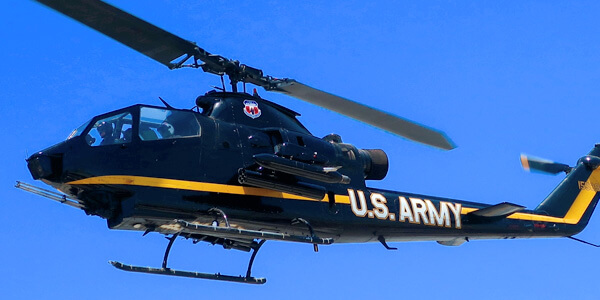 Being a low-time private helicopter pilot and having the opportunity to fly an AH-1F Cobra. It was a dream come true, and one of the greatest experiences of a lifetime.