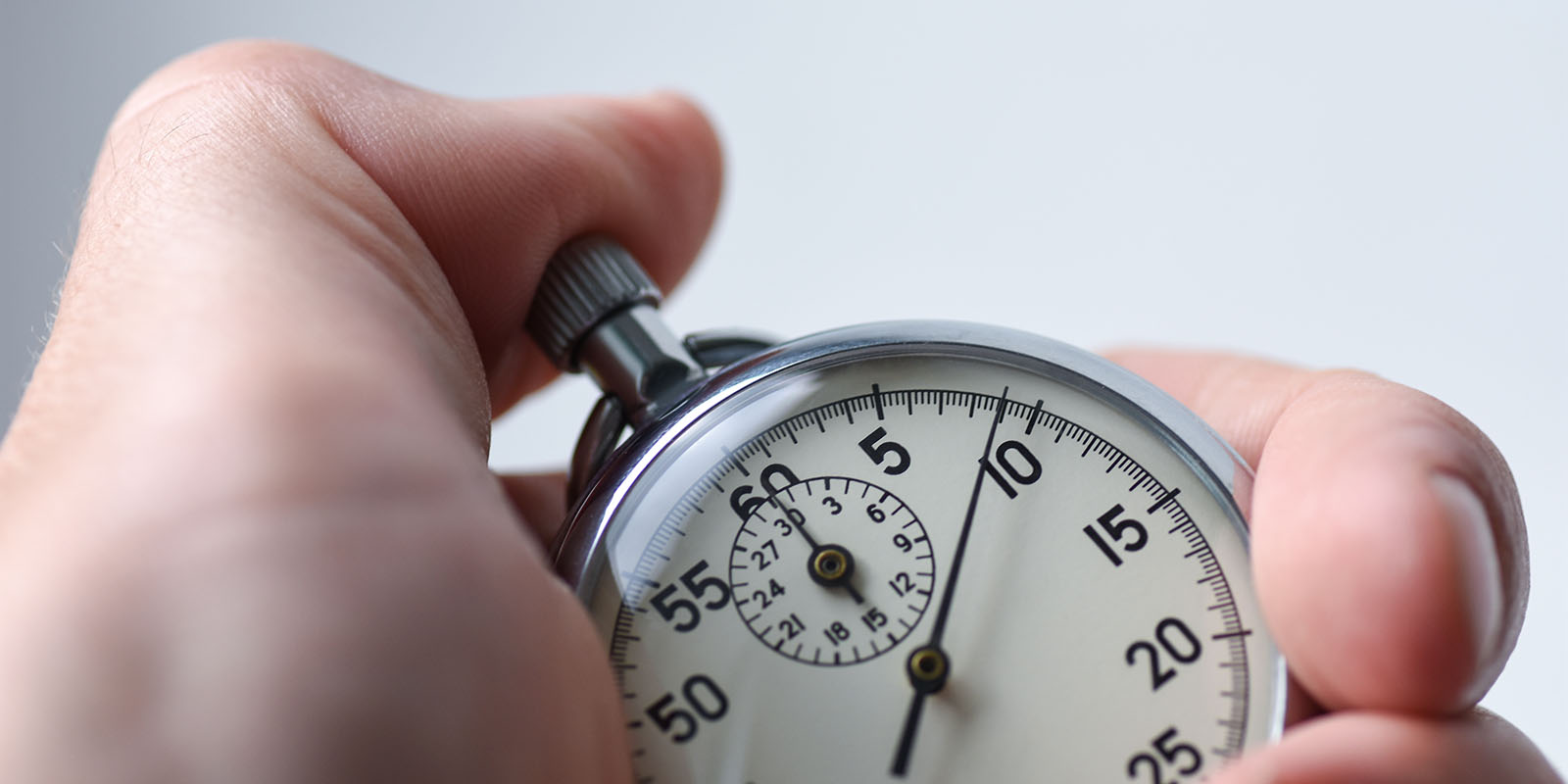 By David Jack KennyApril 21, 2021No Comments

Helicopters are prized for their ability to fly very slowly, right down to a hover. But the mechanical components enabling this ability operate within very narrow tolerances. Imbalances or mechanical slop in rapidly rotating assemblies can propagate into complete failure in minutes. Characteristically operating aircraft at low altitudes with a very limited gliding range, helicopter pilots must rely not only on their training and airmanship but their gut-level awareness, as well, to get ailing machines onto the ground before they fly apart.

On the morning of Dec. 7, 2019, VH-OXI, a US Army–­surplus UH-1H, was dispatched from Wauchope, New South Wales (NSW), Australia, to conduct water drops on a bushfire near the Crawford River. The aircraft was equipped with a 1,200 l (317 gal.) bucket on a 45.72 m (150 ft.) line. The ground-based air attack crew directed the pilot to the river dip site and then the drop site.

The first drop was uneventful. But upon returning to the river, just before dipping the bucket, the pilot heard what he described as a “burring noise” accompanied by a “buzzing” vibration through the airframe. He immediately abandoned the dip.

As he began to fly out of the hover over the river, the noise and vibration returned, intensifying as the collective was raised. He dropped the bucket and radioed the air attack crew he’d be landing immediately. Increasing levels of noise and vibration on the way to an unconfined landing site convinced him the helicopter’s condition was deteriorating, so he diverted to a small clearing where he’d have to bring the ship to a hover to land.

Slowing to a 10 ft. hover, the helicopter began yawing right and didn’t respond to left pedal. Closing the throttle to idle failed to slow the rotation, so the pilot “dumped the collective,” and the helicopter landed hard about 180 degrees opposite its initial heading.

The main rotor blades struck the ground ahead and left of the pilot, breaking the main gearbox mounts, and the gearbox, mast, rotors, and driveshaft were ejected from the airframe. The pilot was able to extricate himself from the wreckage and was taken to a hospital, where he was determined to be uninjured. A small grass fire at the crash site was quickly extinguished by the state’s Rural Fire Service and National Parks and Wildlife Service staff.

The final report by the Australian Transport Safety Bureau (ATSB) lacks a detailed history of the aircraft’s service life but does mention that the helicopter was built as a Bell UH-1D, subsequently converted to a UH-1H, and operated by the US Army as recently as 1980. After its release from military service, the aircraft was modified for civilian use by Arizona-based Overseas Aircraft Support Inc.

Secondary sources indicate that the ship was manufactured in 1964 and registered to NSW-based Touchdown Helicopters in October 2015. Neither the aircraft’s total time in service nor its time since the upgrade was reported. 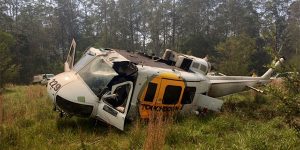 During its investigation of the event, the ATSB found that the Kamatics KAflex driveshaft connecting the aircraft’s engine output shaft to the helicopter’s main gearbox input had broken. The assembly uses a series of flexible plates at either end to accommodate relative movement between the engine and transmission in flight and includes a fail-safe feature that allows up to 20 minutes of continued operation after the fracture of a single plate. In this case, though, “the flex plates from the drive­shaft had fractured into multiple segments.”

One of the bolt holes in the outer flex plate at the gearbox end had broken due to what materials examination showed to be a fatigue crack that had propagated through about 90% of the flex plate’s width (see photos above). Scoring on the section of the rear transmission-mount support assembly under the driveshaft matched discoloration on the failed outer flex plate.

The investigators also found that five washers were missing from four different fasteners connecting the flex plates, allowing the flex plates to move relative to one another. In each case, witness marks indicated that the washers had apparently been present at one time, with the ATSB unable to explain their absence.

The driveshaft assembly isn’t field serviceable; its maker, Kamatics Corp., stresses in its maintenance and repair manual that “evidence of turning fasteners by wrench or other means” renders the entire assembly unairworthy. Any loose or missing hardware, including evidence of slippage on the torque stripes, is cause for immediate replacement “with a serviceable unit.”

Both in- and out-of-aircraft inspections are purely visual, looking for evidence of fretting, corrosion, or abrasion from contact with other assemblies as well as loose, broken, or slipping fasteners. Moreover, the maintenance shop that had removed and reinstalled the driveshaft while performing an engine change 74.5 flight hours earlier provided investigators with quality-control photographs showing that, at that time, all fasteners visible in the photographs were assembled correctly.

Kamatics advised the ATSB that the failed driveshaft had originally been sold to the US Army in 1980. At that time, the UH-1H drive­shaft wasn’t subject to any service life or time-before-overhaul (TBO) limitations; replacement was done strictly on condition. This was not the case with any of the company’s driveshafts for other models.

In 2018, Kamatics sent the FAA recommendations that included replacing UH-1H driveshafts after 5,000 hours of operation or, “if the time cannot be determined from historical records,” bringing those recommendations in line with those for Kamatics’s other helicopter driveshafts. That recommendation had no legal authority at the time of the accident, however, and the time in service of VH-OXI’s driveshaft had not been tracked because doing so hadn’t been required.

In-flight emergencies requiring immediate response aren’t unique to rotorcraft. The NTSB’s analysis of a horrific 2014 King Air accident found that just 20 seconds elapsed between the first indications of a loss of thrust in the left engine and the airplane’s inverted crash into the roof of FlightSafety International’s training facility at Wichita (Kansas) Mid-Continent Airport, now known as Wichita Dwight D. Eisenhower National Airport (KICT). The pilot likely had less than 10 seconds in which to react—a time frame that might seem downright luxurious to a helicopter pilot recognizing signs of impending mechanical failure while operating at low altitude and airspeed over obstructed terrain.

How quickly to put the ship down may depend in part on how rapidly those symptoms are intensifying, but it’s rare that sooner isn’t better than later. And if things do fall apart, the altitude at which that happens matters. This pilot dumped lift at 10 ft. and was able to walk away. A free fall from 30 ft. wouldn’t have been nearly as benign; from 50 or 100, probably unsurvivable. A shrewd decision made without delay was the difference between life-threatening injuries and an exciting hangar story that offers words to the wise.