Enstrom Helicopter Corporation is pleased to announce that it has signed Aero Facility Co, Ltd. as their representative for sales in the country of Japan.

Aero Facility has the honor of being the first Representative signed back after Enstrom emerged out of Chapter 7 bankruptcy on May 13, 2022. Aero Facility was a long time representative of the previous Enstrom and supported the Japan Ground Self Defence Force’s fleet of TH-480B training helicopters. 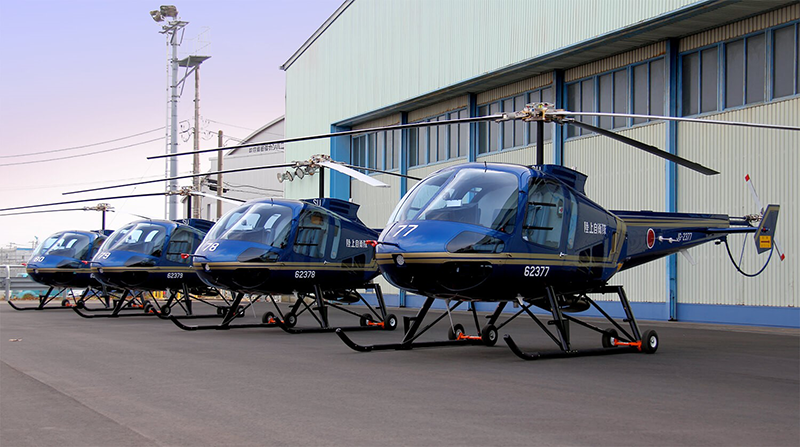 “It was an easy decision,” said Enstrom’s VP of Sales & Marketing, Dennis Martin. “Our number one priority is supporting the existing fleet. Aero Facility has done a fantastic job keeping our customers in Japan flying, and we knew we had to get them on a contract right away so that they could continue that support.”

According to Enstrom’s VP of Product Support, Doug Smith, Aero facility already has parts on order. “They are a consistent leader in parts sales. They have shown Enstrom a lot of loyalty, and we are pleased to be able to return that.”

Founded in 1959, Enstrom Helicopter Corporation manufactures a complete line of helicopters. The three-seat, piston-powered F28F and 280FX are popular training, sport, and light commercial aircraft. The larger turbine-powered 480B is available as a three-place advanced trainer and patrol aircraft, a 2+2 four seat training helicopter, or as a three to five place executive transport. For law enforcement applications Enstrom produces a specialized variant of the 480B, known as the Guardian, and the F28F, called the Sentinel. Enstrom can be found on the Internet at www.enstromhelicopter.com. 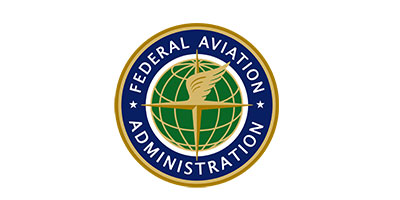 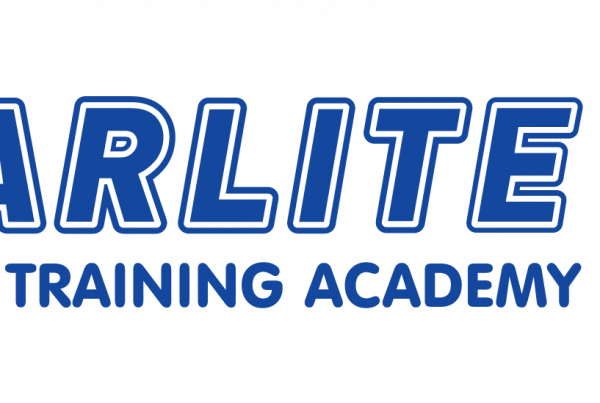 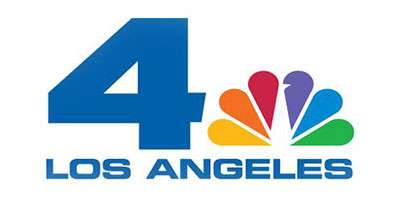