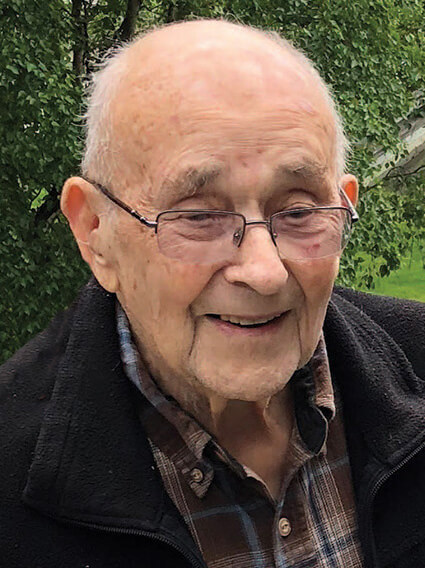 Alaska helicopter pioneer Rex Bishopp, age 96, passed away at his home in Anchorage, Alaska, on November 1, 2018.

Born in Farson, Wyoming, on June 6, 1922, Rex lived on the family ranch until moving to California for college. He later worked for a cousin, helicopter pioneer Jim Ricklefs, who owned and operated Rick Helicopters of San Francisco. Every summer, Rex and Ricklefs would drive to Alaska with a truck carrying two helicopters for the summer flying season.

Throughout his career, Rex actively promoted safety within the aviation industry. He was ­instrumental in creating the Alaska Air Carriers Association and served on its board for more than a decade. Rex received numerous honors for his leadership in aviation safety. He was inducted into the Alaska Aviation Pioneer Hall of Fame in 2013.

Rex was preceded in death by his beloved wife and partner, Ruth, in 1995. He is survived by his children, Laurie, Renee, Lynn, and Clint, as well as grandchildren and great-grandchildren.

In Rex’s memory, the family suggests donations to the Alaska Aviation Museum or the Alaskan Aviation Safety Foundation.