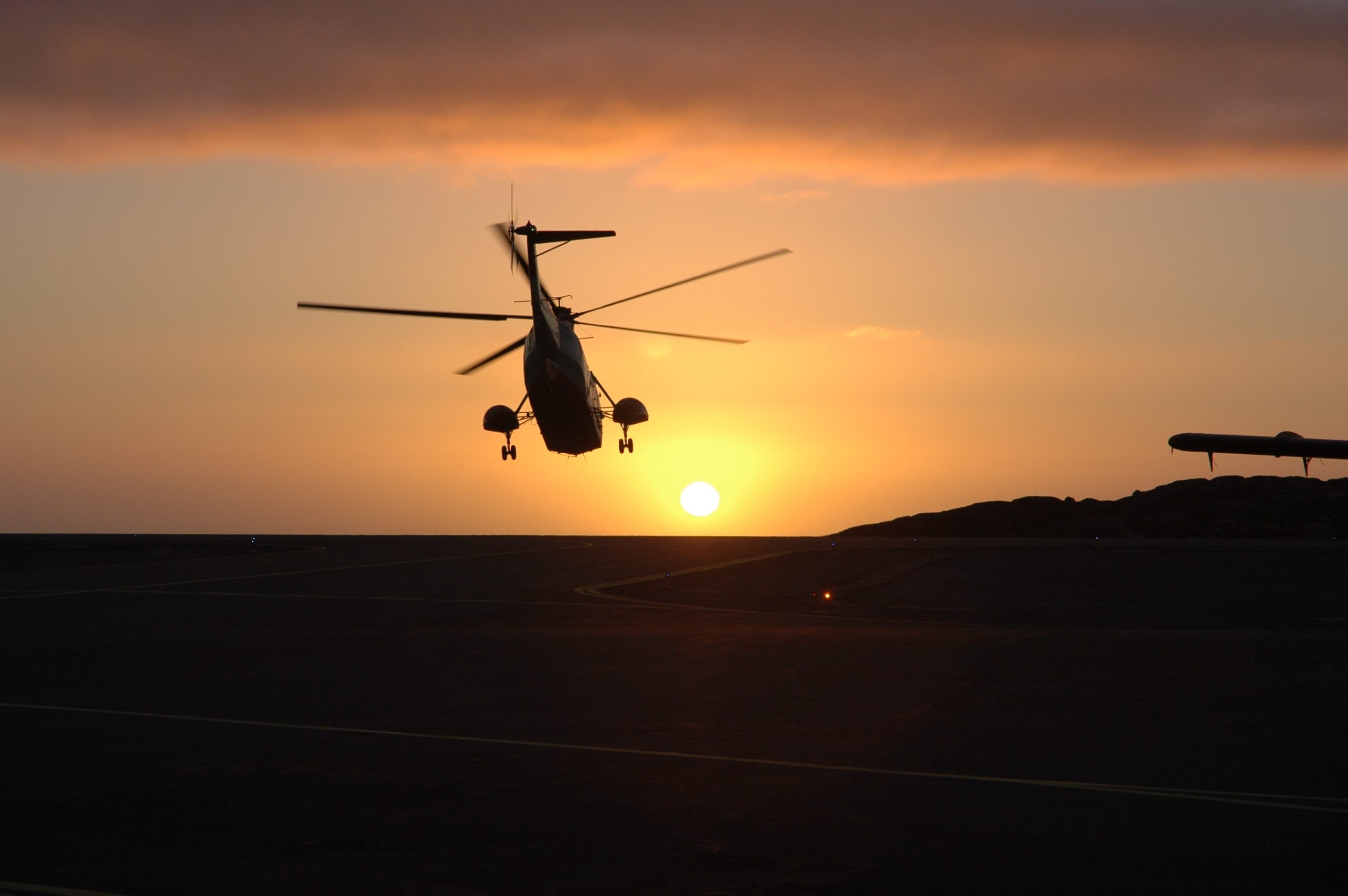 CURRENT JOB: I work for Air Methods, where I fly the EC145 (BK 117 C-2) in an air ambulance capacity in Wisconsin, conducting a mix of interhospital flights and scene calls to transport sick or injured patients to critical-care facilities.

FIRST AVIATION JOB: My very first job in aviation was as an aircraft refueler at a small airport in McMinnville, Oregon, at age 17. My flying career started in Alaska in fixed-wing aircraft. My first helicopter pilot job was for a safari company in Kenya.

FAVORITE HELICOPTER: One that’s well maintained! If I had to choose among the helicopters I’ve flown, I like best the AS350 B3 with the 2B1 engine.

I became interested in helicopters when, as a commercial fixed-wing pilot, I spent a summer delivering fuel to remote utility helicopter operations in Alaska. I realized the helicopter pilots were having a lot more fun than I was! After that experience, I started working on my add-on ratings to shift my career track to rotary wing. 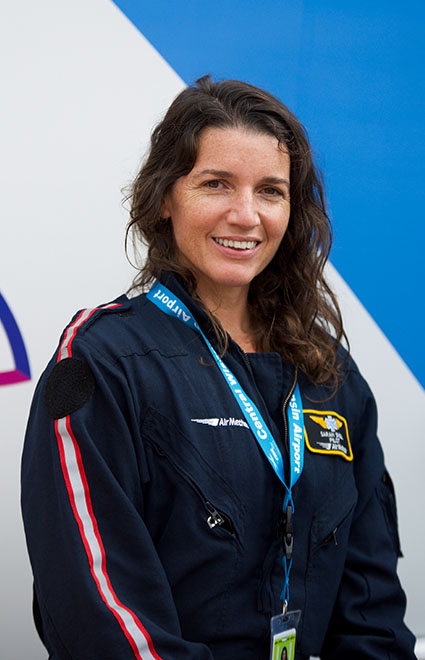 Tell us about your first helicopter ride.

It was an introductory lesson with the owner of the helicopter school I attended in Oregon (Jerry Trimble Helicopters). His mastery of the machine and demonstration of precision flying was inspirational. I was hooked from my first full-down auto!

My most memorable flights are those for wildlife rescue and protection in Kenya, for Tropic Air. I love the feeling in helicopter missions when the combination of a well-equipped machine and a capable, well-trained crew creates a safe and successful outcome.

How did you get to where you are now?

I started flying gliders in Oregon when I was 16 and by 20 had obtained my fixed-wing commercial and instructor’s ratings, then my A&P in Alaska in my early 20s. Working as a bush pilot in Alaska and then in Africa naturally led me to start flying helicopters in 2010. Flying in Africa really challenged my flight-planning skills and performance calculations, as the flights were always in high-altitude terrain with heavy loads and unpredictable destinations that had very limited services.

The helicopter community is small and widespread, and I think my opportunities have presented themselves because I’ve worked hard in the right place at the right time with the right people around me to help advance my career. I’m so grateful for the people who gave me a chance to prove myself early in my career, and I hope to pay forward the same favor to others in the future.

I wish someday to give back to the world and my community through my helicopter flying career. I’m interested in flying the first generation of eco-friendly helicopters, and I hope to do so while supporting rescue organizations, providing medical services, or protecting and studying the environment.

Never compromise safety for a job. Pay attention, and adhere to your personal minimums regarding weather and performance safety. Also, if you still can’t hover on your third lesson, don’t give up!

My first mentor and employer, Judy Newman (now director of the Western Antique Aeroplane & Automobile Museum in Hood River, Oregon), who taught me my first lessons in aviation and inspired me to achieve whatever goal I set. My father inspires me with his long-standing dedication to the development of technology that someday will eliminate the world’s dependence on fossil fuels.

Who doesn’t love to hover?! And I love the crew coordination component of the job, the twin-engine performance of the machine, and the IFR capability.

To be a great helicopter pilot, one must constantly review normal and emergency procedures and practices. It’s an ongoing challenge for helicopter operators to achieve the best possible level of safety training while not compromising profit margins.

My current job requires on-the-go thinking and a good understanding of regulations, performance parameters, and crew/patient needs to provide a safe, legal, and effective flight.

Dependence on fossil fuels will be the future limiting factor to the viability of helicopter businesses and ­applications.