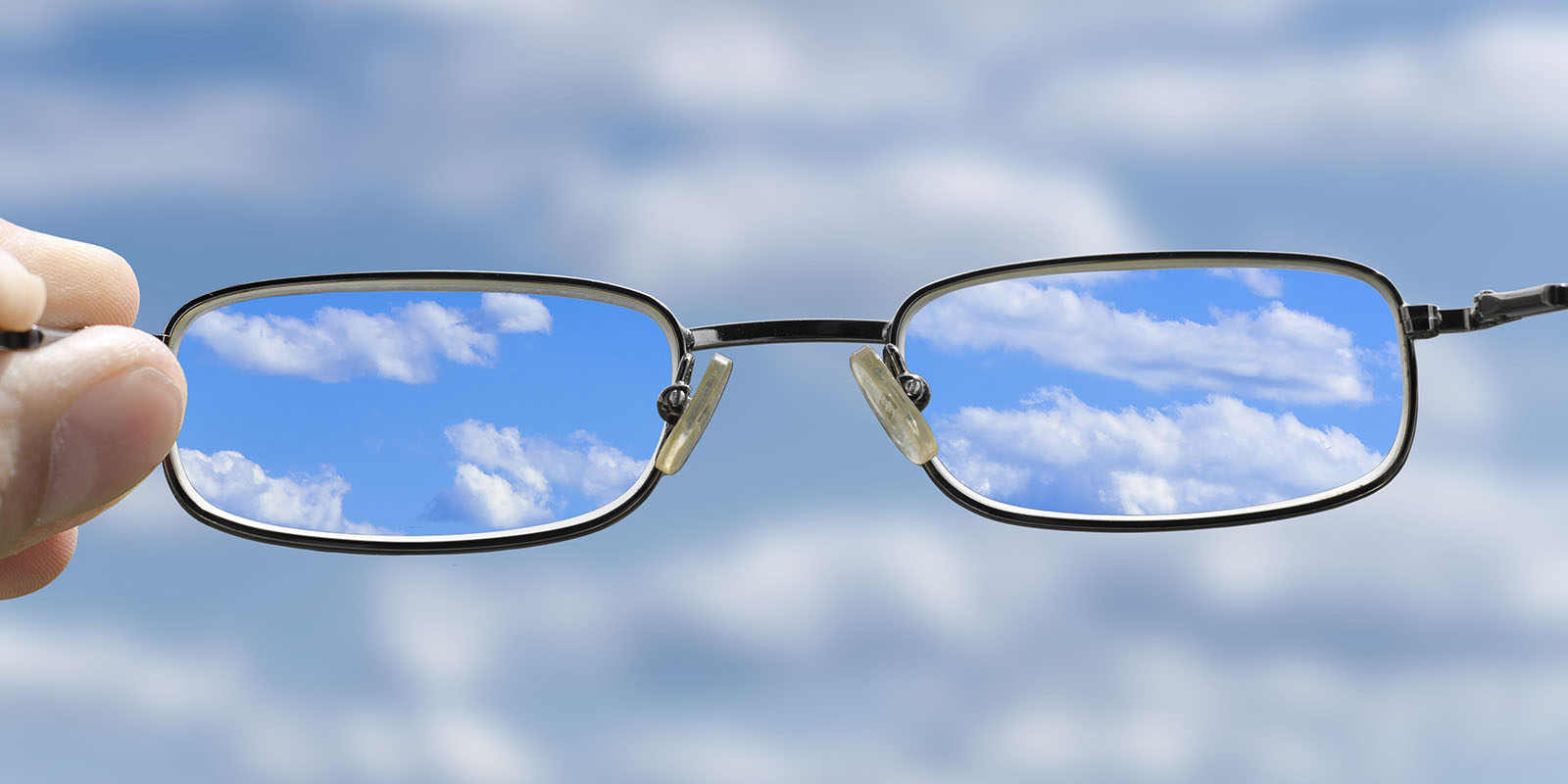 Don’t take your vision for granted. There’s no more valuable asset to an aviation professional.

What is VFR? That should be a rhetorical question for most people reading this column.

VFR, of course, stands for visual flight rules. Visual flight rules are the cornerstone of aviation, dating back to 1903 and Kitty Hawk, North Carolina, when the Wright brothers launched the first powered flights.

But is it possible we take VFR—and vision in general—for granted? It’s the ole’ fallback for everyone flying. There are barnstorming aviators flying NORDO (no radio) not speaking to or hearing anyone. They enjoy the freedom of flight and trust their knowledge and skill to fly without outside assistance from air traffic control or even listening to other aircraft for situational awareness.

Putting the “Visual” in VFR

Let’s spend a few moments talking about the “visual” part of the flight rules. VFR requires a pilot to be able to see outside the cockpit, control the aircraft’s attitude, navigate, and avoid obstacles and other aircraft.

The FAA gives us rules and tools to use to ensure we set the conditions for being able to see and avoid obstacles and other aircraft. These come in the form of 14 CFR 91.155 outlining basic weather minimums. These rules tell VFR pilots to, for example, refrain from flying into clouds and remain far enough from clouds so that we can see and be seen by other aviators.

Depending on your medical classification level, you could have different minimum visual standards from other pilots. Class 1 and 2 candidates will need 20/20 visual acuity and 20/40 near vision, whereas Class 3 candidates will need only 20/40 visual acuity and 20/40 near vision. You may use corrective lenses to meet these standards, and if you do, you’ll likely be required to have those lenses available or wear them when exercising the privileges of your airman certificate.

The standards change just a bit if you’re an airman and use the basic medical that’s authorized by the FAA within US borders. Those visual acuity minimums are similar to what’s required to pass a basic driver’s license exam. Because state vision standards can vary, I won’t try to outline them here, but keep in mind that those standards won’t be as strict as a pilot medical Class 1, 2, or 3 standard.

I fly a lot. Some people around my local airport might say I really fly a lot. I love to fly. I especially enjoy the sound of a big-bore Continental engine and the smell of avgas! So you can imagine how distressing it was when, over the past year or two, I noticed I had difficulty seeing aircraft my ADS-B had no trouble seeing.

When I went for my annual Class 2 flight physical, my aviation medical examiner (AME) confirmed what I already knew but didn’t want to admit: it was time for a vision correction.

I had the procedure done recently to correct my vision, and the difference is unbelievable. Colors are more vibrant, and objects are clearer by many measures. Our vision changes so gradually sometimes that we don’t notice the difference and forget what we could see before.

It’s Up to You

There are three parts to the VFR equation. The government sets the standard on flight rules. AMEs make sure you meet the minimum physical standards for a pilot. And the third part? That’s up to you. Do all you can to safeguard your vision.

Wear sunglasses when necessary. Put on eye gear when working in the hangar or workshop, or when you’re on the flight line. Protect your eyes from chemicals.

For a pilot or mechanic, nothing is more important physically than your ability to see. To do the things we love to do—like go fast and look down on all things mortal—we have to be able to see, and see well.

The next time you go flying or prepare an aircraft for flight, remember the “V” in VFR. You can’t do it if you can’t see it.