By Rotor DailyAugust 17, 2022No Comments

Smith Myers – a member of the ARCSAR network – will demonstrate its award-winning Artemis search-and-rescue line up based on detect and find features transforming mobile phones into location beacons for airborne search teams on board a Royal Norwegian Air Force SAR AW101 helicopter during a live exercise in Norway’s extreme northern coastal region. The exercise will showcase a range of technologies and applications including crewed and uncrewed aircraft. 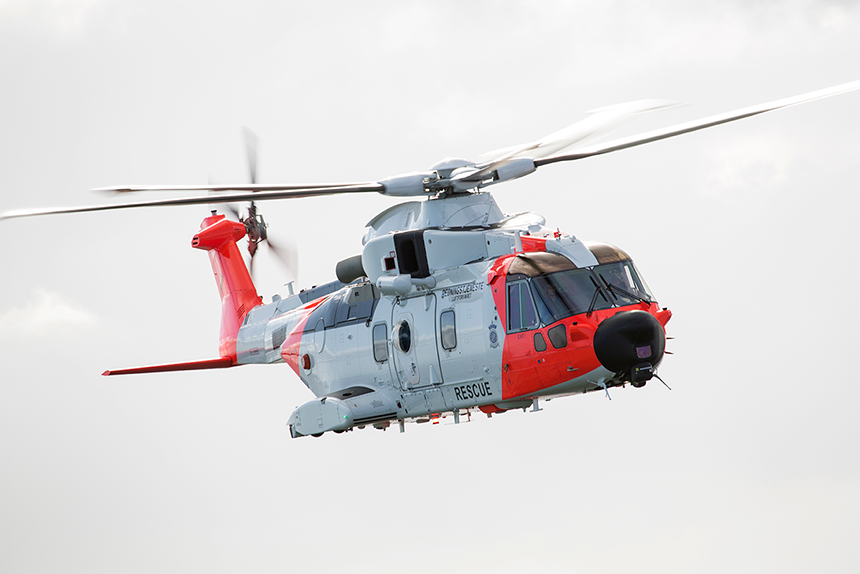 Smith Myers ARTEMIS detect and find technology is deployed by the Royal Norwegian Airforce on Search and Rescue duties with the Leonardo AW101 SAR Queen for service throughout Norway. ARTEMIS will play a significant role in the ARCAR Arctice exercise.

According to Peter Myers, director at Smith Myers, who will be one of the passengers on the M/S Quest: “This exercise is exactly the environment Artemis was designed for, the system employed by the Royal Norwegian Airforce for Search and Rescue duties with the Leonardo AW101 SAR Queen bears testament to our commitment to the region that experiences significant communications challenges. Artemis can Detect, Locate and Communicate with phones even when there is no local cellular network coverage.

“The opportunity to not only demonstrate but share best practice with the spectrum of ARCSAR network partners, is an important part of the programme and we are committed to providing our game-changing technology globally.”

The idea behind the project is that cooperation is even more important in the face of security threats resulting from increased commercial activity in the region including ship traffic and offshore oil and gas activity. We share best practices and develop new practices within preparedness and safety at sea.

“During the exercise, we will also be testing out new technology in demanding Arctic environments. For example, we will be searching for missing persons by turning their mobile phone into a distress beacon, which is challenging in the High North with regards to local communications coverage,” explained Network partner Kevin Fitzgibbon, leader of HALPIN Centre for Research & Innovation, National Maritime College of Ireland (NMCI).

Artemis turns any mobile phone into a rescue beacon, only requiring two small antennas to generate a latitude/longitude fix at ranges in excess of 30Km, offering a radical and effective alternative to traditional airborne sensors and direction-finding systems:

The project is led by the Joint Rescue Coordination Centre in Northern Norway and the project consortium is comprised of 20 partners, including Smith Myers, from 12 countries.

The exercise activity on Svalbard is organized by the Icelandic Coast Guard, while the Norwegian Coast Guard and the Norwegian Air Force will be responsible for the evacuation with a ship and a SAR Queen-helicopter. Other participants are the Governor of Svalbard, The Norwegian Coastal Administration, and the Association of Arctic Expedition Cruise Operators (AECO).

Artemis has been in active service saving lives around the world and this year Smith Myers celebrates its 35th anniversary. The global customer base includes deployment with the Royal Norwegian Airforce for Search and Rescue duties with the Leonardo AW101 SAR Queen for service throughout Norway, and has received many international awards, including the coveted Royal Aeronautical Society Silver medal. Current area of interest includes Western and Eastern Europe, North America and Asia Pacific.