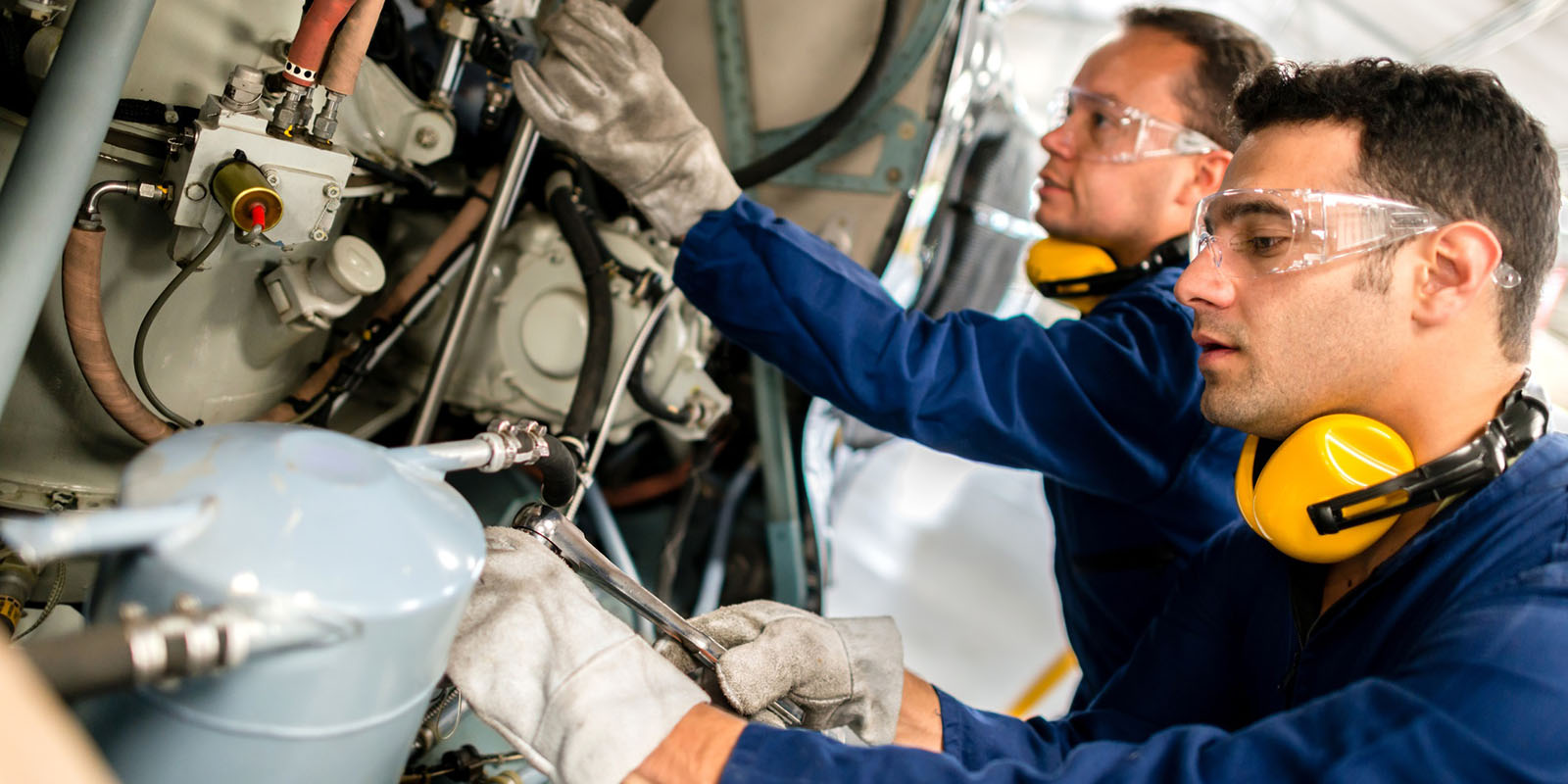 Spotlight on Safety: do you know where your tools are?

Even one misplaced tool can pose an unexpected, and serious, hazard.

Most of us have been in aircraft hangars that are dotted with safety posters of pictures reminding us of the consequences if we fail to follow safe practices. Tool control is one of those safety topics that seems like a no-brainer, but sometimes something distracts us or we get caught up in the moment and leave a tool on an aircraft. This month’s Spotlight on Safety highlights the importance of routine tool control and hardware accountability. 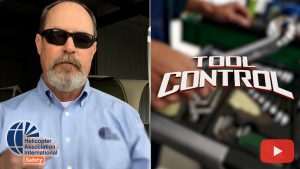 Here’s the question: when do you realize you don’t have all your tools accounted for? Is it on the drive home, when you have that gut feeling that something’s not right? Is it when the pilot or next mechanic finds it on a preflight or daily inspection? Let’s hope it’s not during an accident investigation. 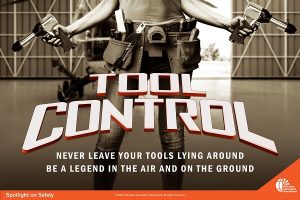 A Log Entry for Every Tool
The industry has come a long way in tool control over my years in aviation. In the early 1980s, I was a member of a helicopter squadron that implemented a program of tool control that mandated that the entire squadron would be grounded if even one tool wasn’t accounted for. Every tool was signed out of the tool room and had to be logged before that aircraft was released for flight.

We all thought it was an extreme measure at the time, because it sometimes meant a phone call in the late-night hours and having to drive back to the hangar to return the socket or small tool that was in our pocket that we’d forgotten about and didn’t notice as we checked for tools. Over time, however, we learned the value of this best practice and the consequences of poor accountability.

Most of, if not all, our actions in aviation stem from events that resulted in accidents or made us aware of necessary improvements. As has been said before, our rules are written in blood. Poor tool control has been attributed to many aviation accidents over the decades since 1903.

There’s a well-known story of Charles Lindbergh’s Spirit of St. Louis airplane having a pair of pliers in the airframe that seemingly was left during the building of the aircraft at Ryan Airlines or possibly used by Lindbergh himself on his famous flight from New York to Paris in 1927. The pliers were found when the aircraft was being prepared for display at the Smithsonian Institution. (By the way, it only took 60 days to design and build that aircraft. Now, it takes nearly 60 years to do that. Progress!)

Don’t Forget Hardware and Other Debris
Let’s broaden the conversation a little.

Tool control should also encompass other relevant items the mechanic is working with, such as hardware. I once had smoke in the cockpit of an aircraft just after takeoff. Upon landing back at the airport from which I departed, I began a search for what caused the smoke. After about six hours of searching over a two-day period, I found a very small nut that had fallen from someplace unknown to me and lodged itself between two poles on the master switch, causing the circuit to short and burn some wires coming from the electrical master circuit.

I looked for a long time, hoping to see where the nut came from, but every instrument had corresponding hardware, and nothing was missing. My suspicion is that at some point over the aircraft’s long history, the technician lost the nut during a panel upgrade, couldn’t find it, and replaced it with another nut, leaving the original for me to find on my fateful fight.

There are many stories of lost or missing tools that have been found on aircraft. Parts bags have been filled with pieces of safety wire, nuts, screws, bolts, washers, and cotter pins that were left behind after being abandoned from past maintenance.

This author isn’t above reproach. Just last week, I was removing the battery from an aircraft for a local airplane owner. After the battery removal, we got engaged with typical aircraft hangar chat. After leaving  his hangar and checking my toolbox, I realized I left a quarter-inch drive ratchet and half-inch socket in the owner’s hangar on the wing of his Cessna 310. It happens.

Having a place for every tool, foam shadowing, a coworker, or a second set of eyes to verify it’s a clean and complete job with all tools accounted for will save you from worry and embarrassment and might even prevent an aircraft accident.

Please contact HAI for information on helpful safety programs and literature such as our new tool control safety poster (above) and our soon-to-be-added HAI Maintenance Safety Management System (SMS) program, brought to members in partnership with the Aircraft Electronics Association. The program, originally designed for Part 145 repair stations but now adaptable to line maintenance, as well, is just one of many offerings we continue to add to our safety resource lineup to support HAI members’ needs.

HAI operator members interested in learning more about participating in the HAI Maintenance SMS program can contact this author at zac.noble@rotor.org. 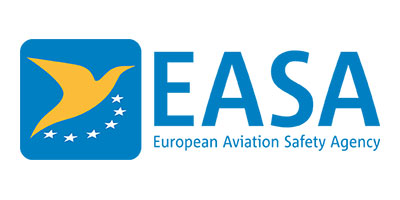 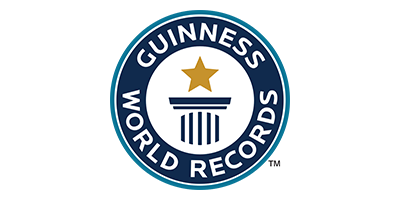