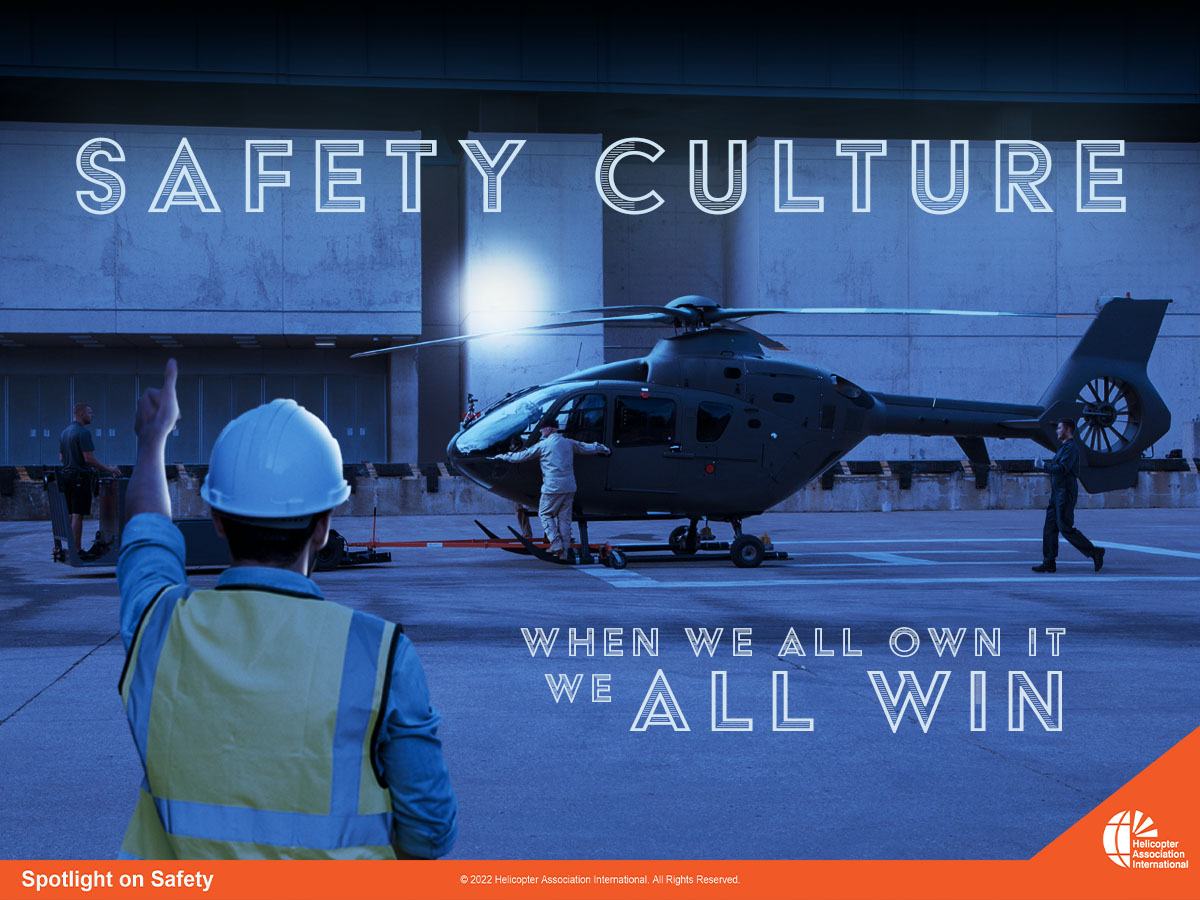 Spotlight on Safety: When We All Own Safety, We All Win

Safety is a team sport, but managers must own the process if we hope to get positive engagement from those we work with.

Every aviation manager’s nightmare is receiving a call reporting a fatal aircraft accident. The immediate questions are how? and why? But very quickly, the gravity of the situation settles in.

The organization goes through the necessary steps of comforting the families; investigating the causal factors; modifying equipment, policy, and training to mitigate future risk of a recurrence; and trying to move on with business. Yet, soon the thought becomes paramount, “Where do we go from here?”

A fatal accident for an aviation business can’t be measured simply in terms of lives lost, insurance dollars paid out, and serviceable equipment destroyed. There’s also a catastrophic impact on the entire workforce and the reputation of the company. It’s said the safest pilot is the one who just crashed an aircraft. But who wants to get in the helicopter with them for their next flight?

The reputation of an aviation operator following a major accident can only be rebuilt with safe operations. And convincing the workforce that their operations are safe and that they should get back in the aircraft can be difficult.

How long does it take a company to recover from a fatal accident? Some would say the blemish is never cleared.

All that is prologue to asking, how do managers take ownership to prevent an accident from occurring in the first place? If we agree the accident is the event we must prevent, what’s our proven tool to accomplish that goal? In a word: safety. But safety is a nebulous term that encompasses so many things in our modern operating world. More to the point, who owns safety? 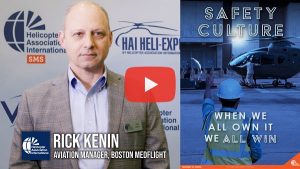 As I explain in this month’s Spotlight on Safety video, the ultimate responsibility for safety always belongs to the manager. Yes, the rubber meets the road in the hands of the operator, but putting the proper tools, policies, and training in place for that operator … well, that’s squarely in the hands of management.

To that end, tools, policies, and training are key elements of safety culture. But culture goes beyond those three factors. It’s the feeling, the sense, the drive of an organization. It’s something that’s hard to build and even harder to change. 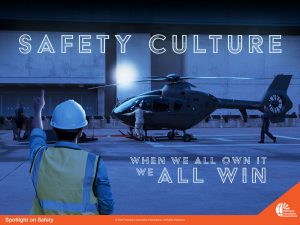 A strong safety culture ensures that the organization understands that doing the job the right way must always come first. If doing the job correctly conflicts with some other immediate influence, the organization must support the operator in their decision to stop the process and correct it without retribution.

Similarly, the organization should require and emphatically support the process of reporting problems and inconsistencies. That’s what we call the “reporting culture” of an organization.

So far, my discussion has focused on the operator (or employee). But where’s the manager’s ownership in this process? Here: a strong reporting culture can only exist if there is a timely, effective, no-retribution feedback loop. Employees will quickly stop submitting discrepancy reports if they receive no reply or if it takes too long for them to see the fruits of their transparency. That’s where management’s ownership of the reporting culture comes in: timely investigation, corrective action, and feedback.

In their book Extreme Ownership: How U.S. Navy SEALS Lead and Win, Jocko Willink and Leif Babin define extreme ownership as “the practice of owning everything in your world, to an extreme degree. It means you are responsible for not just those tasks which you directly control, but for all those that affect whether or not your mission is successful.”

If I, as a manager, choose to approach safety with extreme ownership, that means accidents aren’t caused by the pilot at the controls. Rather, somewhere back in the chain, I failed to set that pilot up for success. While my personal role may have been miniscule compared with other causal factors, I had a part in it, and it’s my responsibility to remedy the problem.

While this theory may sound simplistic or even condescending, it’s also infectious. The manager who steps forward and says, “I own the process that caused this accident, and I will fix it,” will be amazed at the support they receive from others in addressing endemic challenges.

Improving a Flawed Process
When I came to work for my current employer, I took stock of the areas I considered to be high- and low-risk operations. I noticed that the company had used towed dollies to transport skid helicopters for almost 25 years. There had been various accidents along the way, some employee injuries, some bent skids, but nothing catastrophic. 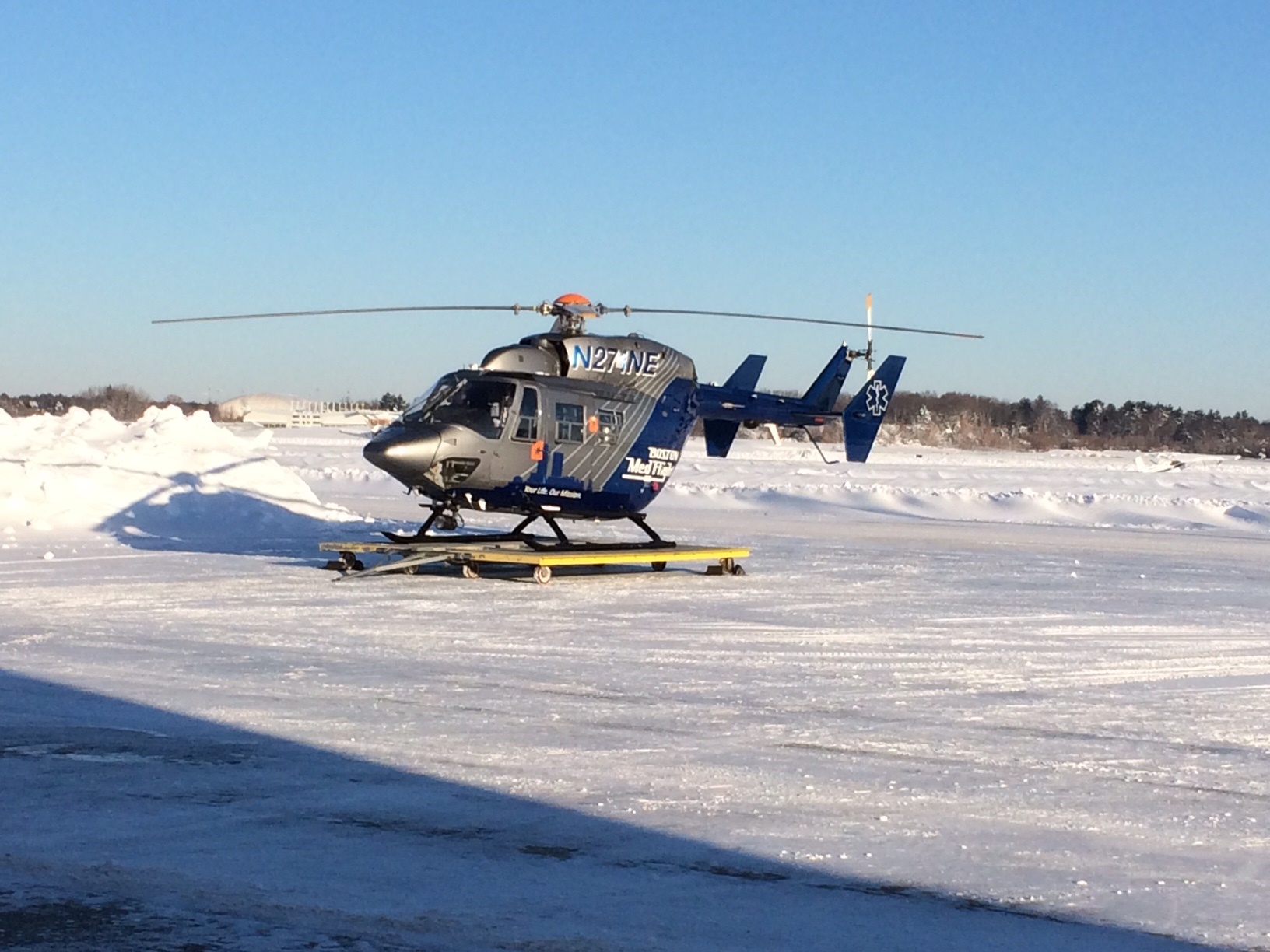 An example of our old, dolly system for towing helicopters.

Any quick Google search will bring up hundreds of videos of dolly landing accidents. And before all the dolly users out there write in to harass me, yes, dolly landings can be accomplished safely by properly skilled and trained pilots. But there’s no denying that landing on firm ground reduces accident risk compared with dolly landings. Further, it reduces the risk of injury to the person ambulating on and off the dolly—and we’ve had several twisted ankles and skinned knees over the years!

So what could I do about the next dolly-related accident? The solution was easy and hard at the same time. The easy part was communicating the risk the company was incurring using dollies and convincing the funding sources to pay for ground-based helicopter transport systems.

One of our pilots operates our new, electronic ground-based helicopter transport system.

The hard part was changing the culture away from landing on dollies. “We’ve always done it this way and have had few accidents,” was one refrain I heard. “You’re going to increase the time it takes to tow the helicopter out of the hangar,” was another. Still another: “What happens if the transporter system breaks?”

You can imagine the pushback. But in the end, explaining the risk; providing the proper equipment, policies, and training; and standing firm in ownership of the problem, I slowly moved the culture toward a safer operation.

It’s time for all of us managers to take the safety monkey off the backs of our employees and accept ownership of the problems and solutions. Yes, safety is a team sport, but managers must own the process if we hope to get positive engagement from those we work with.

The emotional, financial, and reputational costs of an accident are greater than we can quantify. The recovery process can be brutal. If safety is our best tool for preventing an accident, an effective safety culture isn’t just about the doer—it’s about managers creating processes that enable the doer to do the job safely.

Rick Kenin joined Boston MedFlight in 2014 after completing a 30-year aviation career in the US Coast Guard. Rick’s early years with Boston MedFlight focused on developing a sound safety culture and earning the FAA’s Part 135 air transport operating certificate for the company. Now, as the company’s COO, he manages both air and ground ambulance programs. Rick’s passion is finding better ways to operate helicopters safely, as reflected in his position on HAI’s Board of Directors and his previous service as chair of HAI’s Safety Working Group. 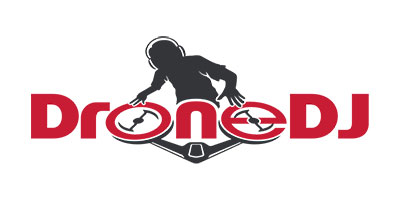 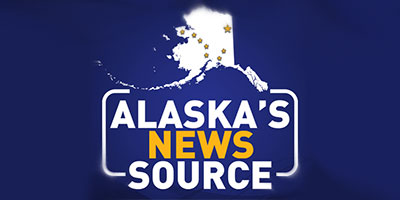