By Rotor DailyAugust 10, 2022No Comments

Summit Aviation, a Greenwich AeroGroup company, announced that the Sikorsky S-92 helicopter has been added to its Sikorsky Authorized Customer Support Center Certificate. 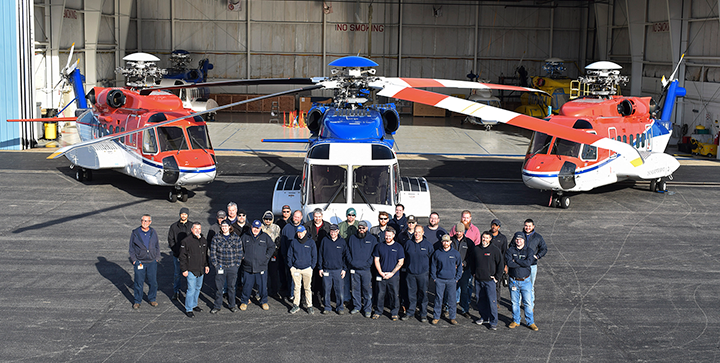 “We are extremely pleased to include the S-92 helicopter to our current certificate,” said Ralph Kunz, vice president and general manager for Summit Aviation. “This authorization along with our recent EASA certification opens the doors for us to serve even more S-92 operators.”

Summit has been providing maintenance, repair and overhaul services for fixed wing and rotorcraft markets domestically and internationally for more than 60 years.