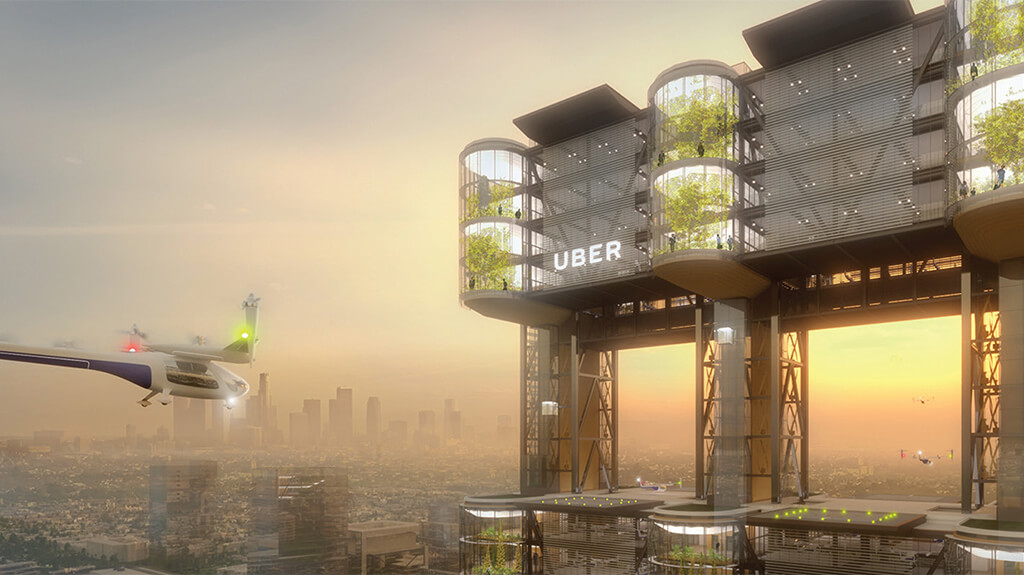 In the Spotlight2018 FallROTOR Magazine 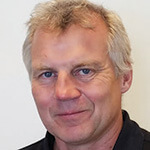 Flying Cars: How We’ll Do It

Uber Elevate is developing a vertical-lift low-altitude passenger shuttle system that it hopes will do in the air what its popular shared-ride service, Uber, has done on the ground in cities around the world. It’s aiming for a 2023 launch in two U.S. metro areas (Los Angeles and Dallas–Fort Worth) and one yet-to-be-named international city. But a lot has to happen first. So ROTOR asked Dr. Tom Prevot, director of engineering/airspace systems for Uber Elevate, about the, um “road” ahead.

What are biggest challenges that must be overcome for Elevate to hit its target launch date of 2023?

Prevot: We are creating an all-electric transportation system, so rapid advancement of battery technology—which is making great strides already—is critical.

Another is airspace integration. What will it take to make sure these aircraft can operate safely in the low-altitude airspace over cities that over time will become full of such vehicles?

And the third is public acceptance, which will very much be tied to the noise issue and also to people accepting these airplanes flying relatively low over people’s heads, even if they do so very quietly.

What about the partners you’ll need to finance, build, and operate this system?

We believe this is kind of the next “Big Thing,” if you’ll allow me to use that term: a new mode of transportation that presents different options to the congestion on the streets in big cities. There’s lots of growth and profit potential for our partners operating these aircraft or building and operating the infrastructure. We’ve already got five well-respected partners who want very much to be a part of this future: Bell, Embraer, Pipistrel, Aurora, and Karem.

How do you plan to guarantee the safety of the system?

We envision there eventually being many thousands of eVTOL [electric vertical take-off and landing] aircraft in the system. The existing traffic management system can’t handle that for a lot of technical reasons. And a single controller today can safely handle only about 18 aircraft at once.

You can’t just keep on adding more controllers because the existing system is not designed to grow that way. So we are looking at new ways of managing this low-altitude urban air traffic that would be much more reliable than the existing technology that was created in the ’50s and ’60s.

How far along is the FAA and industry in creating such a control and licensing regime?

Even within the current situation, we could operate by 2023 using a human pilot and in visual flight rule conditions. Longer term, we see this system migrating to unmanned flight operations. But we don’t really require any rule changes to start operating in 2023.

How much will you charge for a ride?

Eventually we think we’ll be able to offer an economy (Elevate) service, certainly below what the price of a helicopter ride is today, and comparable to the cost of owning and operating a car. We are talking about eventually getting the cost of this transportation down to less than a dollar per mile.