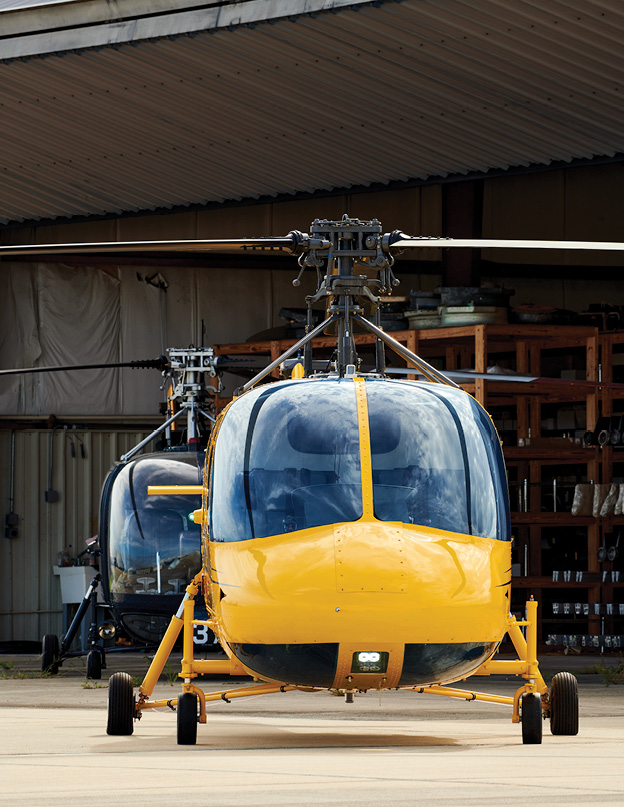 It was 1991 when Vertical Aviation Technologies began selling a kit version of the venerable Sikorsky S-52. Now, 30 years and more than 350 kits later, the company is in the process of obtaining an FAA primary category certificate for a modernized version: the S-52L Hummingbird, which would be available as a completed, ready-to-fly aircraft.

In this photo, a Hummingbird is parked outside the company’s hangar at Orlando Sanford International Airport (KSFB) in Sanford, Florida; an original S-52 (signed by Sergei Sikorsky) sits behind it.